Where he is buried Pushkin

The poet's admirers who, coming to St. Petersburg, I want to visit his grave, and are surprised to learn that the great poet has found the last resting place not in his beloved city. In a city where so many memorable places connected with the life and work of Pushkinand, no the most important shrines – the tomb of the poet. And to understand how it happened need to get back to the January night in 1837 on the outskirts of St. Petersburg, in the district of Black river. 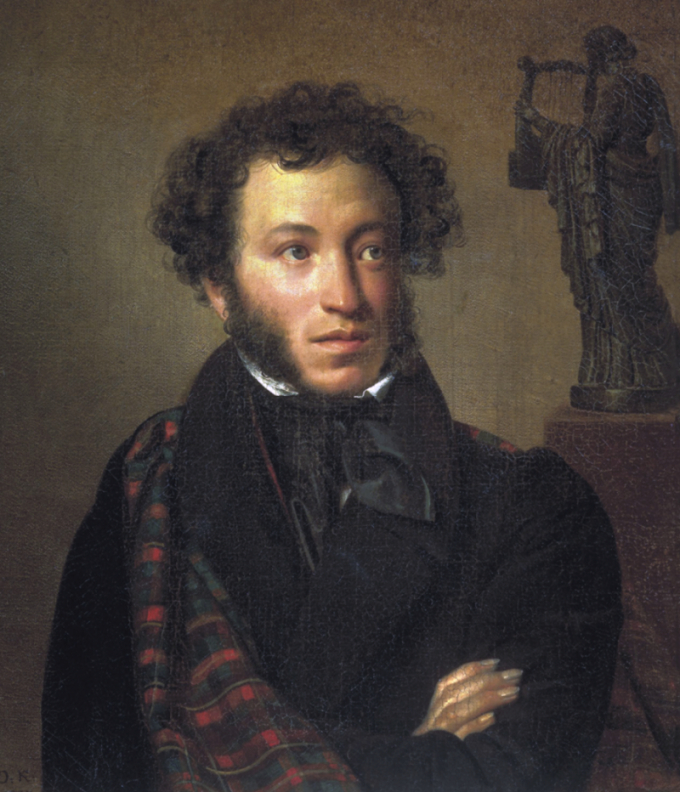 The duel between Alexander Pushkin and Dantes ended tragically – the poet was fatally wounded in the stomach. Friends managed to bring Pushkin to his apartment on the Moika and invited doctors. But all efforts were in vain, and two days later the poet died. The doctors did not hide from Pushkin the seriousness of his position, and he managed to make several important cases before his death. He sent a letter to Emperor Nicholas 1 with a request to forgive him (after all, the duel at that time in Russia was banned and asked not to leave his family and children without government assistance. The Emperor was not unmindful of the request of the poet. And January 29, Pushkin died.

The funeral of the poet was in compliance with all precautions. At the last moment, changed the place of the funeral, which was held in St. Isaac's Cathedral, Church on the stables on the night of 1 January. This was due to the fact that those wishing to say goodbye to the poet could be more, the funeral procession would turn into a huge procession of the crowd. The funeral was attended by only the closest relatives and friends of the poet, and the order followed by the gendarmes, sent there by the Emperor. After the funeral the coffin with the body of the poet was taken to the place of burial in the family vault at the walls of the Svyatogorsk monastery of the Pskov province.

Why it was there, at Pskov, and not in St. Petersburg, was buried, Alexander Sergeevich Pushkin? And it is in the village of Mikhailovskoye was the family estate of the Gannibal, granted the great-grandfather of the poet in the late 17th century. Pushkin spent a lot of time in the estate, there was written chapters of "Eugene Onegin". Here at St. Michael and sent the poet into exile in 1824 by order of the Emperor. Often heal Pushkin to visit the estate Trigorskoye to his friends Osipov-wolf. And that is where were born the famous line "I remember a wonderful moment...", which the poet dedicated to Anna Kern.

Now all of the estate and the Church of the monastery merged into one large Museum complex of the Pushkin mountains. And the grave of the poet is preserved, despite the trials that had to go through the monastery during the great Patriotic war. Unfortunately, the estate Mikhailovskoe burned, but in its place built exactly the same house, which is now a Museum of the poet. Preserved and beautiful garden, with ponds, hundred-year tree, the tracks, which liked to walk around Pushkin. In Pushkin's mountains can come for the whole day, to pay tribute to the poet about his grave, walks in the Park and remember the many wonderful Pushkin's lines.
Is the advice useful?
Присоединяйтесь к нам
New advices