How to identify a magnesium deficiency in the body

The human body is similar to the established mechanism, the full and normal functioning is only possible with sufficient and timely receipt of all the necessary nutrients – proteins, carbohydrates, fats, and also vitamins and minerals. The lack of a component can thus adversely affect health and disrupt the work of many internal organs and systems, to appear in the form of external symptoms, as it happens in case of magnesium deficiency. 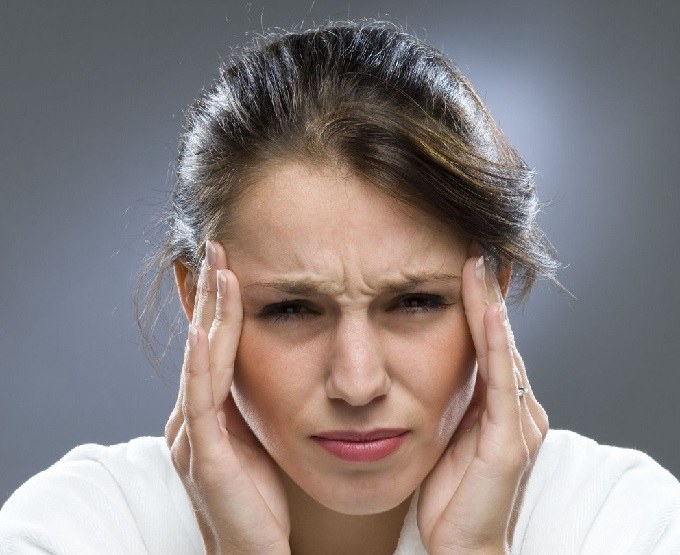 Symptoms of a magnesium deficiency in the body

Causes of magnesium deficiency in the body can be caused by genetic failures, but most often this is caused by improper diet and lifestyle, poor social conditions, constant stress, chronic diseases, or physiological causes in which increases the body's need for magnesium, for example, pregnancy.

First of all, this deficit manifests as deterioration of General health, lack of energy, chronic fatigue, fatigue that does not disappear even after rest periods and nighttime sleep. This state is accompanied by disorders of the nervous system: increased irritability and excitability, attacks of anxiety and fear until panic attacks, tearfulness and depression. In severe cases, there may be a nervous TIC and violation of the sensitivity of the skin, appear constant headaches and dizziness is markedly reduced ability to concentrate and memory.

When you have discovered a deficiency of magnesium in the body, it is necessary to protect yourself from stressful situations and try as little as possible to get nervous.

Symptoms of a magnesium deficiency in the body is increasing the number of falling hair, breakage, and nails, the appearance of caries. Consequence of the deficit is the deterioration of the heart and blood vessels – pain, arrhythmia and tachycardia become a frequent occurrence. Disturbances in arterial pressure downward and upward. The patient could have seizures in the muscles, especially in calf, at least – in the hands and feet, muscle tension experience pain and twitching, it can also appear meteosensitivity and disorders of the digestive system.

Daily allowance of magnesium for adults is 350 to 400 mg for pregnant women and hard training athletes the number increased to 450 mg.

How to fix the magnesium deficiency in the body

The bad thing is that it is difficult to determine what exactly the lack of trace elements caused similar symptoms, because the deficiency of other micronutrients in most cases manifests itself in this way. So it makes sense to take a few courses multivitamin complexes with high content of trace elements. Include in your diet products, which is composed of magnesium: wheat bran and wheat germ, soy beans, nuts: peanuts, cashews, almonds. A lot of magnesium in oat flakes, brown rice, buckwheat, white beans and rye bread, he is present in the cheese.
Is the advice useful?
See also
Присоединяйтесь к нам
New advices