What is community education

In recent times quite often pronounce the term "municipality". This definition has replaced the administrative territorial units and means any populated area with local authorities, whose competence includes the decision of questions of local government. 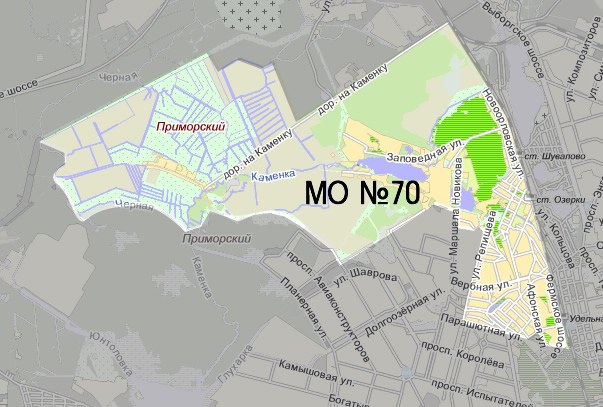 Related articles:
The existence of municipalities is regulated by the Federal Law No. 131-FZ dated 6 October 2003. In accordance with this law, they are divided into 5 main types: rural settlement, urban settlement, municipal district, town Okrug, cities of Federal significance.

The main attributes of the municipality is the presence of local governments, budget and municipal property. Municipal formations exist in the field of force of legislative acts. That is, the law, the local authorities null and void if they contradict legal acts of higher legal force.

Municipal formations are full participants of civil relations as citizens, and legal entities. Authorized local public authorities, they can represent the interests of education in court and to carry out economic activities in the region.