What is a state municipal management

To better understand what is happening in the country, you need to know how to organize administration of the state. For example, you need to understand the value and functions of municipal authorities. 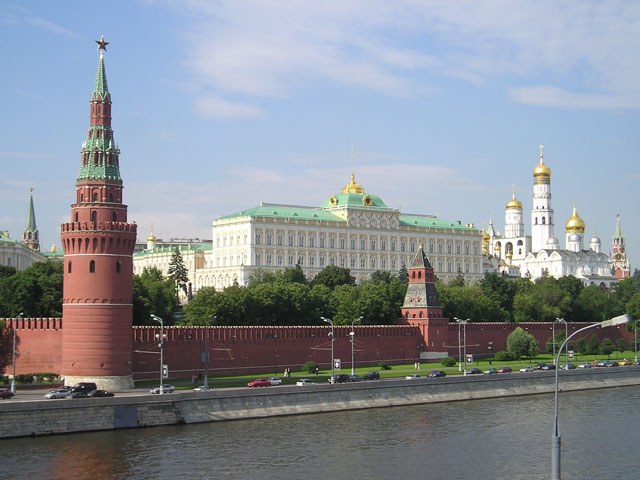 Related articles:
Instruction
1
In Russia there are two types of government - Federal and municipal. Federal authorities operate throughout the country. Example - the President, the government and the State Duma. Also among them are regional, but they are subject to Federal structures.
2
Municipal administration provides for the transfer of some powers directly to the population of the city or village. Usually it's issues and problems related to everyday life, that are easier to solve on the spot. Such matters include, for example, disposal of municipal property - buildings, land and infrastructure. Also municipalities are addressing the everyday issues of life: education, health, public safety and others that are delegated to them by Central government.
3
In Russia, its authorities can create one of the municipalities is a city, rural settlement or municipal district. Type of local governments depends on the specific region. For example, in Moscow in each district according to the reform of 2012, there is the municipal Assembly as the legislative body and municipality as Executive authority.
4
Elected bodies of local self-government by the residents of a particular city or rural settlement. As the local population can participate in the adoption of laws during the referendum.
5
It should be noted that in Russia, the municipalities retain relatively low degree of autonomy. This is due to the centralization of power, the redistribution of funds in favour of the Federal centre, and with a low level of initiative of the population. For the full municipal management it is necessary above all sincere desire of the residents to participate.
Is the advice useful?
See also
Подписывайтесь на наш канал