Why not be photographed in a cemetery

In connection with the frequent appearance of photographs of the cemetery, there are questions how safe it is. There are various reasons why it is not recommended to take pictures of people at the cemetery: signs, codes of ethics and even the chance to encounter the paranormal. 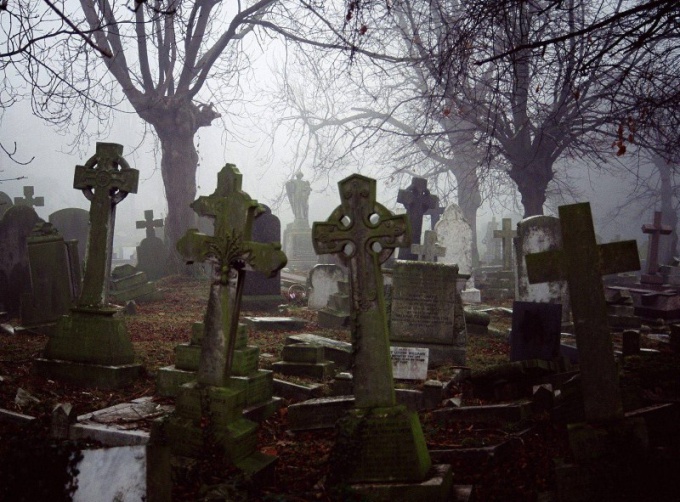 Related articles:
Instruction
1
Primarily photographing in a cemetery can insult the memory of people buried here and their families. The publication of such photos on the Internet and other publications is allowed only with the permission of the relatives of the dead with some exceptions (tomb of an unknown person, a national monument, mass grave, etc.). So if you make a photo of yourself on the background of someone's grave without permission, you can encounter severe negativity from relatives.
2
Shooting in a cemetery is also unethical for various reasons. It is believed that in this place the dead people find their last rest and cannot be disturbed. In addition to photography, the cemetery is not recommended to run, talk loudly and laugh, to touch the monuments, etc., so photographing myself in this place, you are violating public order.
3
The people believed that even after death their souls are in active interaction with the living. Photographing graves may displease those who buried them, and they in turn will interfere with the lives of people who have disturbed them, causing sickness, fatigue, failure, and even death. There is also a belief that depicted the soul of the deceased will be moved then to the house of the one who did it, and it will become the cause of various paranormal phenomena. However, no evidence of this.
4
Some scientists and psychics believe that after death there is a strong release negative energy into the surrounding space, which is maintained for 40 days or more. Stay close with the deceased it is not recommended for especially sensitive people. For this reason, getting bad some of those present at the funeral. While recently installed the headstone can also be a source of negative energy that "fills" a photo. If you captured yourself in a cemetery, it is possible that you will later pursue sickness and other troubles in life.
Is the advice useful?
See also
Подписывайтесь на наш канал