What if my boyfriend is sitting in jail

In the case when the guy suddenly went to prison, or if it appears that any young person serving a sentence, it is important to decide whether such a companion in life. And already on this basis to further build the relationship or break off all contacts. 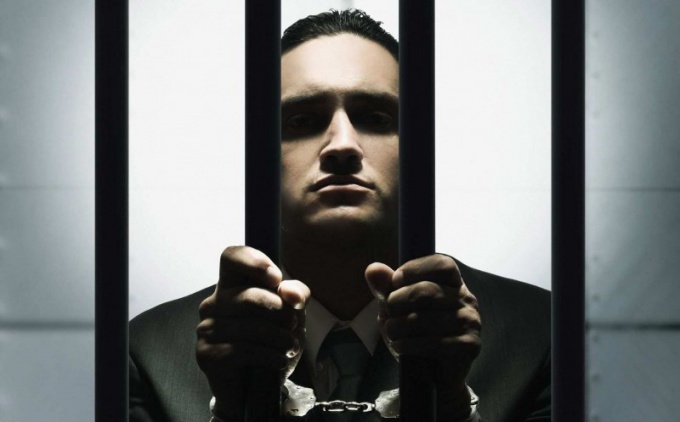 Related articles:
Instruction
1
Think about it: there are so strong feelings for a guy to wait many years until he's free? Maybe over the years be able to find a new guy to build with them strong relationships, to marry him and start a family. But wait – means to lose the years and to be completely confident in the bright future.
2
Think about it: most likely, the guy gets out of prison with a completely different character than she was before. On the rare person places of deprivation of liberty does not impose its imprint. Many come back with a broken psyche, and after completion of the term you can't even speak the same language. Or have to deal with it, or leave. Even from a purely psychological point of view, returning from behind the barbed wire hard to get used to a new, free life. Of course, if a person to prison, had strong moral principles and strong character, the prison does not "break" it.
3
Consider the prospects of his future life with this guy. Life when he gets out of jail. Most likely, the old friends you turn away from him, but will be new – those with whom he "did his time". Good job with a criminal record find very difficult. And from the inability to build a normal life, many former criminals, or drink too much, or begin to commit new crimes. Not everyone, of course. There are those who manages to receive a higher education and make a good career, but such units.
4
If you decide to pursue a relationship with this guy, be prepared to various difficulties. It is very difficult to explain this decision to your parents – for them it will be a great shock. Claim your right to love a prisoner to establish my life, get an education, become self-sufficient. When the lover gets out of jail, you have to support it not only morally, but also financially. And later in life with the convicted person be ready to resolve all the financial problems of the family.
5
Think about one aspect of life with the convicted person. If your career in the future will go to the mountain, the highest leadership positions can not see: the security service will check all relatives of the candidate. The same can be said about the prospects to occupy major leadership positions in government agencies. The unenviable fate awaits the children: ranging from negative attitudes from peers at school and ending with severe restrictions in the public service.
Is the advice useful?
See also
Присоединяйтесь к нам
New advices