How prison changes a man.

"From Sumy and from prison do not promise" - says the proverb. People who have visited places not so remote, will never be the same. The atmosphere of the prison has a certain effect on the identity of all its inhabitants. 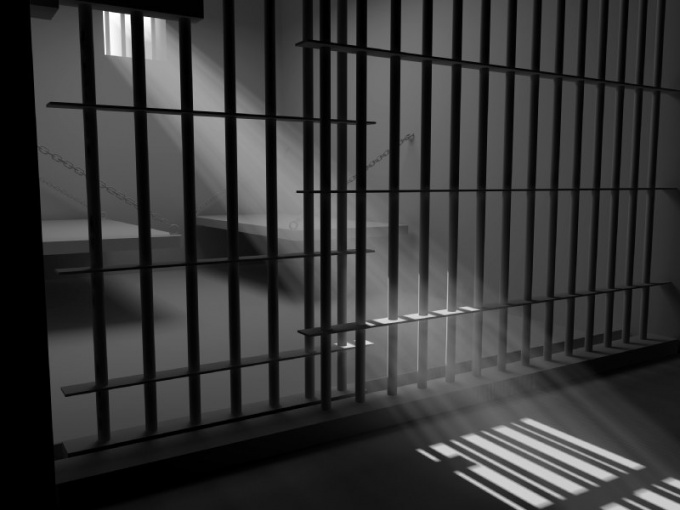 How prison changes a man?

Stay in prison fundamentally changes the nature, character and Outlook of a person. These changes are often not for the better, even the moral man becomes stronger. The solitary confinement, in General, can lead to madness. After five years of imprisonment irreversible changes in the psyche, is lost the personality of the individual prison installation person takes for their own, and they sit very tight.

Most offenders have the unconscious need to be caught to go to jail. In the wild, they are unusual, inconsistent, unclear how to behave and where to go next. Perhaps in prison had earned a certain status and credibility, which is difficult. On the loose this status means nothing, a society imposed stigma of being a former convict. Externally, the people who have been in prison, are also changing: they are often cold, sharp glance, many return with broken teeth and a broken internal organs.

Psychological changes in the prison staff

The corrections officers also deformed psyche. Notable for the famous Stanford prison experiment, which was conducted by American psychologists in the seventies of the last century. In a conventional prison, which was installed in the hallway of the University, the volunteers played the roles of prisoners and guards. They quickly got into their roles, and on the second day of the experiment between prisoners and staff began a dangerous conflict. One-third of the guards showed sadistic tendencies. Two prisoners due to severe shock had to withdraw from the experiment ahead of time, many of you had an emotional breakdown. The experiment was completed ahead of time. This experiment proved that the situation affects the person much more than his personal setup and training.