Stands out as the appeal

Appeal is a word or phrase, calling someone addressed it. The main goal of treatment is to attract the attention of the interlocutor, to emphasize that statement – address, so the address are allocated as intonation and in writing. 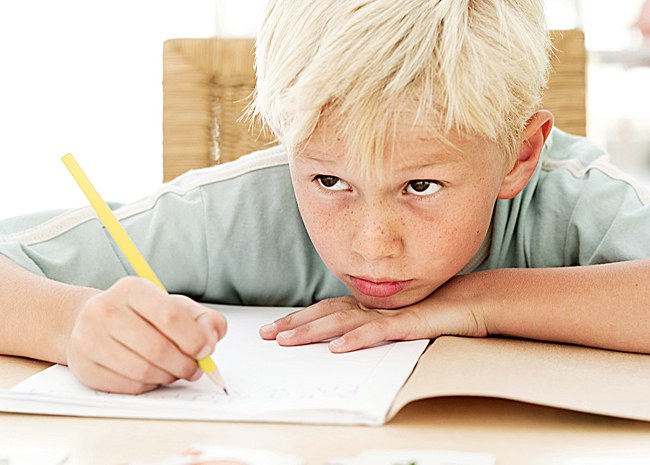 Related articles:
Instruction
1
According to the rules of Russian punctuation in writing appeal, which stands in the beginning of the sentence, stands out a comma, or (if it's colored emotionally) – an exclamation mark. For example: "Children, open your notebook and prepare to write the topic of the lesson" or "Vasiliev! Immediately stood up and walked out of the class."
2
If the case is in the middle of a sentence, it is allocated by commas on both sides. For example: "You, Vasenka, today I forgot to buy me a coat".
3
If the appeal is in the end of a sentence preceded by a comma. At the end of the sentence in this case is put the sign required by the sense. For example: "shall we have that Cup of coffee, buddy?" or "I'll kill you, boatman!".
4
Despite the fact that the treatment is not a part of the sentence, it may be common (that is, to have dependent words). In this case, the treatment is allocated entirely – also, commas. For example: "my Beloved husband, the first lines of the letters we hasten to inform you...".
5
The proposal can be several appeals. They can be addressed to different people ( "Ivanov, Petrov, Sidorov, fail"), one and the same. In the latter case, often one of the appeals calls the person, and the second expresses the attitude ("Masha, if you lie to me!"). In such cases, treatment should be separated with commas, not only from, but also from each other.
6
In poetic language you can often find the appeal of the embodiment, when the author "enters into dialogue" with an inanimate object. Punctuation marks in such cases are the same as when referring to people.
Note
In official correspondence the address to the recipient decided to write a separate line, placing the end with an exclamation mark ("Dear Andrey Petrovich!"). The word "dear", "dear", "dear", etc. in this case the commas are not highlighted – they are part of the treatment.
Is the advice useful?
See also
Присоединяйтесь к нам
New advices