As a gynecologist detects pregnancy

Delay of menstruation, nausea in the morning, drowsiness, frequent urination, reaction to certain smells, and the girl goes to the pharmacy to buy a pregnancy test. If it was positive, the next step is to pay a visit to the gynecologist, which accurately determine whether there has been pregnancy. 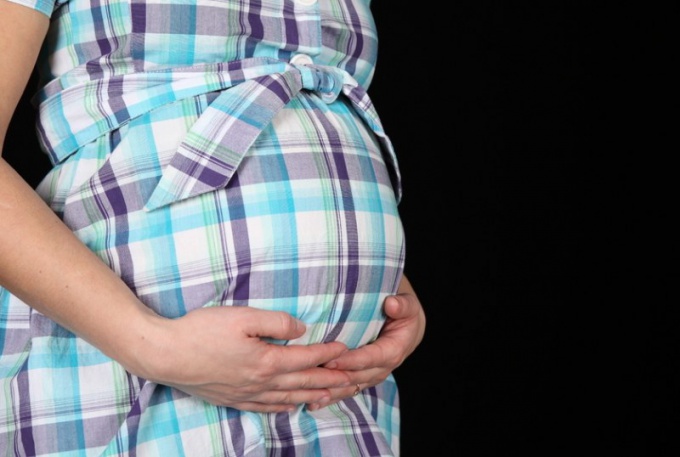 Related articles:
Instruction
1
A visit to the gynecologist should not be delayed. Regardless of whether you want this baby or, on the contrary, unwanted pregnancy, and you plan to have an abortion, learn about the presence of a fetus should be as early as possible. When the long-awaited offensive pregnancy, you will be able to pass the necessary tests, give up bad habits if you have them, start taking vitamin complexes. Abortion is also much easier to do early on.
2
Pregnancy gynecologist can determine by visual inspection, because the body even in the early period the changes occur. Swelling of the labia and vagina because of a rush of venous blood, the vagina is aligned with the rear wall. Changes the color of the mucous: it becomes purple-red or even cyanotic. Allocation more transparent and more viscous than usual.
3
After visual examination, the doctor proceeds to bimanual examination. One hand inserted into the vagina, and the other a gynecologist examining the stomach of the patient. In this way, the doctor examines the uterus and appendages: determines the size of the uterus, which upon the occurrence of a pregnancy increases, said softened isthmus and the asymmetry of the appendages.
4
After the gynecologist detects pregnancy, it gives the expectant mother a referral for an ultrasound. Doing it makes sense in the third or fourth week after the onset of pregnancy. At the tenth to twelfth week a study will have to repeat: at this time, the doctor will be able to see whether normally developing fetus, if there are any abnormalities.
Note
If you suspect a pregnancy in addition to test, you can use a blood test for HCG – a hormone that rises after the implantation of the embryo into the uterus. To donate blood should be in the morning on an empty stomach. This method is able to effectively detect a pregnancy 12 days after conception.
Is the advice useful?
See also
Присоединяйтесь к нам
New advices