How to upgrade Enchantment in Skyrim

Skill Enchantment in Skyrim responsible for providing weapons and items of magical properties. A player with this skill can create an enchanted weapon that outperforms most conventional designs, and he created armor will have a permanent bonus when wearing them. 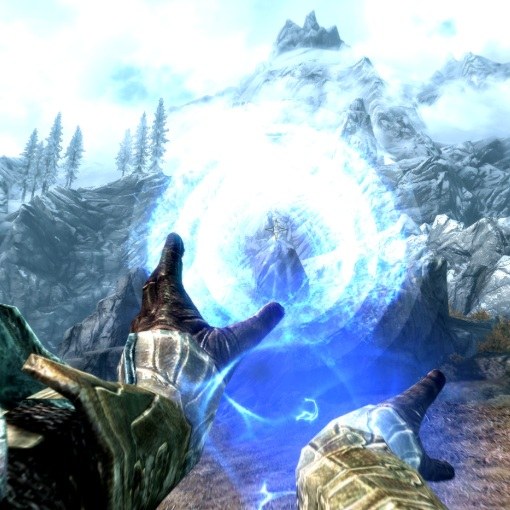 Related articles:
Instruction
1
To fast and free to pump the skill Enchantment in Skyrim, use the textbooks. Start to search out the way of caves and other secluded places in search of useful books. So, this location is Whiterun to see the house Carlotta Valentia, and in locations Riften - the house called Medovik. In addition, the books on enchantment are on the locations Tresca Outpost and the Shrine of Mehrunes Dagon. Finding the tutorial, just open it, and your Enchanting skill will increase significantly.
2
Another way to pump this skill – learn the spell soul Catcher and find or buy lots of cheap soul gems. Using the spell on the enemies, kill them, thereby filling the soul gems. In accordance with the number of filled stones, dial your unwanted jewelry and weapons.
3
Now on the table for enchantment combine soul gems and the selected items. Select the effect which they will have upon creation, and shall subject. Every object created by your Enchantment skill will increase, allowing you to do more powerful things, which, in turn, will boost this skill even more.
4
Quick, but expensive way to level Crafting in Skyrim is to find a teacher. For this look for the mages Guild (College of Winterhold) and talk with its inhabitants. In the course of the dialogue find out what they can teach you. Pay those magicians that can teach you the Enchantment, after which they will increase this skill your character.
5
Another way to develop the skill Enchantment – to find a lone magician who agrees to teach you. Pay him for the increase in skill. Then, using the skills of Stealth and Theft, steal from him paid by you for tuition money. Again, ask him to teach you and again awaruite. After the fifth time he won't be able to teach you.
6
If you don't want to spend on leveling the skills of money and time, just open the console by pressing the tilde ("~"). In the line type: "advskill Enchanting 100" and your skill Enchantment will instantly become the maximum value.
Is the advice useful?
Присоединяйтесь к нам
New advices