How to quickly earn money in skyrim

As in all RPGs, Skyrim can't do without money: good equipment, high-quality weapons, helpful potions are highly valued. But if you are looking for comfort: want to have your own house, quick access to alchemical apparatus or enchantment table, you will need a more impressive amount. Earn them in different ways, but for quick profit it is best to carry out repeatable quests: they are simple and short and bring a lot of gold. 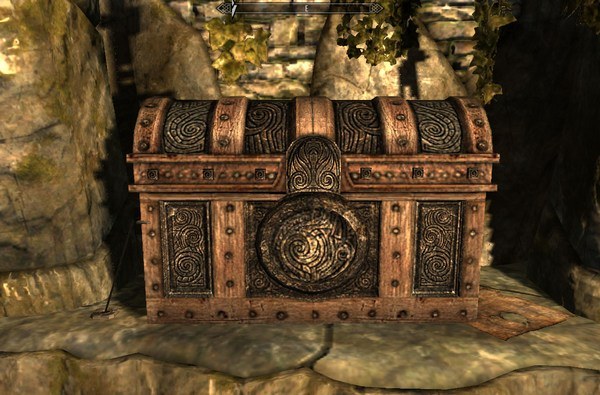 Joining some Guild, a character gains the ability to not only complete the main quest to move up the career ladder, but from time to time to more demanding tasks related to the activities of the organization. For example, in the thieves Guild characters vex or Delvin Mallory are always willing to provide work, which basically consists of one small task – to steal something specific from the building or a person. By themselves, these quests are quickly bored, but bring excellent income, if you perform them regularly. Not only will you get a reward from the members of the Thieves Guild, but can take the opportunity to steal other valuables that they later sell. But to quickly earn this way money, you need to have a pretty high sneak skill.

About the same way you can mine gold, executing orders of the Dark Brotherhood – only in this case, you will have to kill people. In addition, for access to those jobs will have to first go through the main quest and become a Guild leader is Listening. To know the next target of the murder, need to talk to the Night Mother in the sanctuary of the Dark Brotherhood under Anstrom. This method brings even more money, additionally, you will be given 20 thousand gold after completing the main quest of the organization. At the same time your hero will have access to expensive black soul gems.

Trade is one of the fastest and easiest ways to make money in Skyrim. Do not hesitate to take in dungeons and ruins any, even the cheapest items: bottles, books, hats, shooting with animal skins, take from defeated enemies all the property. And of course don't forget about precious stones, bullion metals, weapons, and armor can all be found in any location. Gaining a decent amount of things, go to the nearest dealer. The more you sell, the faster increases your skill of eloquence, as a result, prices become more favorable. You can use a potion to increase a skill or to give charity (which is given the Gift of mercy, added at some time points of eloquence).

The opening of the store

To open his own shop after marriage. If you have a spouse at home, you can do business, which will bring one hundred gold coins every day. At the same time to do nothing – your significant other will take it in hands and you only need to regularly collect money.

There are many other ways to earn money in Skyrim: to devote himself to alchemy, to create potions and sell them; to enchant items, what their value is greatly increased; crafting weapons and armor, and also to sell.
Is the advice useful?
See also
Подписывайтесь на наш канал