How to enter into the inheritance without a will

In the case of a man's death his property passed to the persons who according to the will or law are considered to be heirs. The law clearly defines the circle of such persons. If none, the estate of a deceased goes to the state. 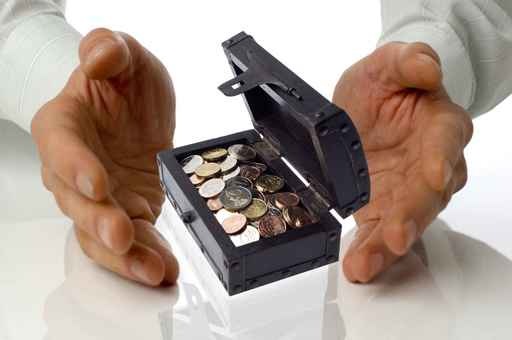 Related articles:
Instruction
1
Inheritance by will, by definition, implies that the sets of heirs of the testator. If there is none, the heirs at law are considered related persons who can enter into the inheritance without probate.
2
Among the heirs of that first can claim the inheritance as children (including those adopted or born after the death left the legacy of a man). Also to such heirs are the spouse of the deceased and his or her parents or adoptive parents. All these persons are entitled to equal shares of the estate of the deceased.
3
Among the heirs claiming the inheritance in the second place, are sisters, brothers, and grandparents. They also have equal right to inherit, but to accept the inheritance only in case when none of the heir of the first stage is not found or if they refused the inheritance.
4
To enter into the inheritance without a will, the heir shall not later than six months have passed since the establishment of the fact of death left the legacy of a person to file a Declaration of intent to accept the inheritance to the notary's office. In the absence of such a document it is considered to be refused from the inheritance, and his inheritance is divided between the remaining heirs.
5
However, the deadline for the submission of such Declaration may be renewed in court, if the reason the application was not filed in time, is found by a court respectful.
6
The heir may not take his share of the inheritance. The cancellation can be made in favor of other inheriting entities, or the state. Cancellation of such refusal is not provided by law.
7
Disputes over the division of property of a deceased person are resolved by the judicial bodies that make decisions on the basis of existing provisions of the law.
Note
If the notary is unknown, contact the local notarial chamber, where staff will check for wills for all notaries. Write a notary statement about the desire to enter into the inheritance or to refuse it. To enter into the inheritance or to refuse it, you can only fully. For example, you inherit 1/2 of the apartment and 1/2 of a country house.
Useful advice
How to join the legacy. Inheritance means a transition after the death of a person of his property rights and obligations to other persons, the scope of which is defined by the will or by law. The deadline for entry into the inheritance is 6 months from the date of the testator's death. To accept the inheritance and possibly after the expiration of 6 months, however, this procedure is much more complicated than accession to an estate in the time prescribed by law.
Is the advice useful?
See also
Присоединяйтесь к нам
New advices