How to connect the antenna to the TV

Any TV is useless without the source. The most common of these sources is the antenna. The method of connecting the antenna to the TV depends on its type. 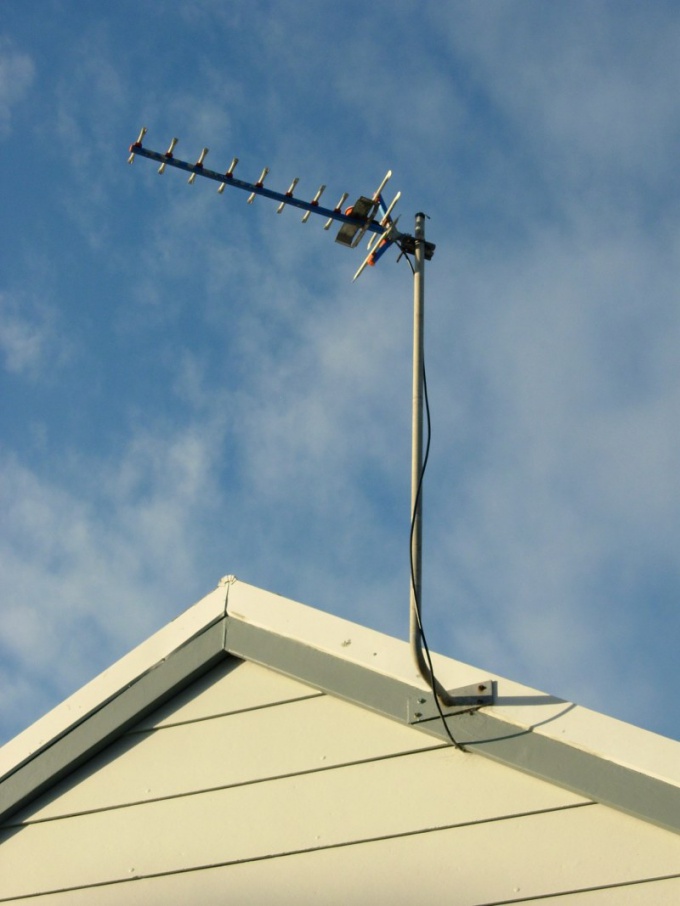 Related articles:
Instruction
1
If the antenna is grounded before connection be sure to disconnect from the mains (not just switch off), not only television, but also everything attached to it: VCRs, DVD players and recorders, audio amplifiers, etc. If this is not done, that while touching the metal parts of the plug and the device when the cable is disconnected you can get a very painful shock. It is typically safe by itself, but may cause sharply pulling the arm, causing her to accidentally hurt a hard or sharp object, and if there is a soldering iron, to burn about it.
2
In the absence of a VCR or DVD recorder, connect the antenna plug directly into the Jack of the TV. Some devices have separate jacks for antenna ranges VHF and UHF. In this case, connect two separate antennas for these bands, or use a special separator bands.
3
In the presence of VCR or DVD recorder connect the antenna Jack in the antenna input socket of the corresponding apparatus. Output antenna Jack of this unit connect includes a delivery cable from the aerial socket of the TV (with separate sockets in any of them, which is designed for UHF antennas). If the TV has no remote control and the VCR or recorder it is, the first button of the TV set to the frequency of the output of the modulator device. Remember that the signal from the device input to its output in some models persist even without frequency conversion in the case that it is not connected to the network.
4
If the antenna cable is not equipped with a plug, buy it. It is desirable that it did not require soldering even if soldering you can do well. The fact that at the slightest overheat at the coaxial cable core will be shorted to the braid. First thread the cable through the connector cover, and then attach the braided cable to the ring contact of the plug, and the Central vein - to the male. Then put the cover on the connector.
5
If you got the antenna cable supplied with the VCR, make it. Buy cut slim 75-lot coaxial cable with a length of about five feet. Connect to it as described above on one side of the antenna plug, and the other antenna socket.
6
Don't forget to hook up a VCR or DVD recorder not only at high but also at low frequency special cable with a SCART, DIN to 6 RCA or in all cases when the TV allows it.
Is the advice useful?
See also
Подписывайтесь на наш канал