How to remove key of Kaspersky antivirus

One of the most popular anti-spyware and antitrojans programs – Kaspersky anti-virus (KAV) and Kaspersky Internet Security (KIS) – can work fully only if you have the license key. To set a new key, you must first remove the old one. 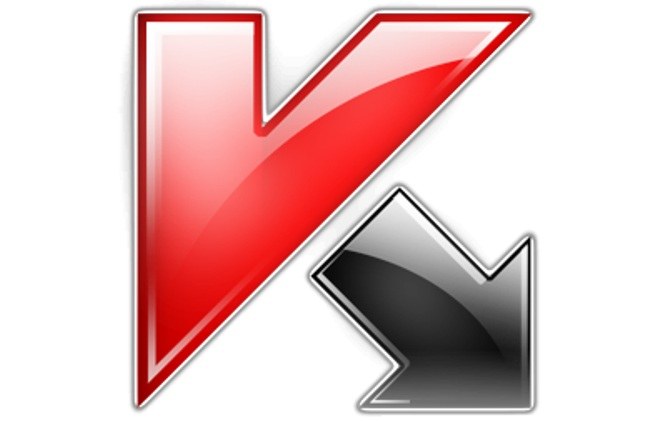 Related articles:
Instruction
1
Updating databases containing information about viruses and vulnerabilities Microsoft Windows and separate software, it is also possible only in the presence of an installed key. The keys listed company Kaspersky blacklist and the keys, the validity of which has expired, shall be removed and replaced with a new one.
2
Delete key of Kaspersky antivirus it is possible to make the following way - using the shell program. This option is relevant for the license keys that are purchased together with the official disk for the antivirus program. Move the mouse cursor on the icon of antivirus utility running in the system tray at the clock and click with the left mouse button two times. In the on-screen window, find the link "License" and click on it. In the new opened window you'll see options, one of which removes invalid or expired key and another installs a new one.
3
If you download keys from the Internet, use the same key again, or a trial key, deleting a key from Kaspersky anti-virus you need to make in another way. Utility records all changes in the registry operating system. Therefore, when attempting to use a key or re-key, black-listed companies, the program will report an error referring to the registry entry made earlier.
4
In this case, you must first remove all the entries of the antivirus from the registry. Help make this program Kaspersky Cleaner or any other cleaner, able to remove the trial and used the keys from the Windows registry. Download such programs from the Internet is easy - just find them through any search engine e.g. Google or Yandex.
5
By installing Kaspersky Cleaner or other similar program, open the main application window of Kaspersky anti-virus and select the menu item "Settings". Under "Options" untick and disable self-defense of the antivirus, then confirm the change in security settings and click OK to disable the antivirus. After that use software to remove keys from the registry. Restart the computer, after restart the antivirus installed a new key again.
Is the advice useful?
Подписывайтесь на наш канал