How to know the scale of the map

Topographic map projection a mathematical model of a real location on a plane in a reduced form. How many times the reduced image of the terrain and is called the scale denominator. In other words, the map scale is the ratio of the distance between two objects measured according to the distance between the same objects measured on the ground. Knowing the scale of the map, you can always calculate the real sizes and distances between objects located on the earth's surface. 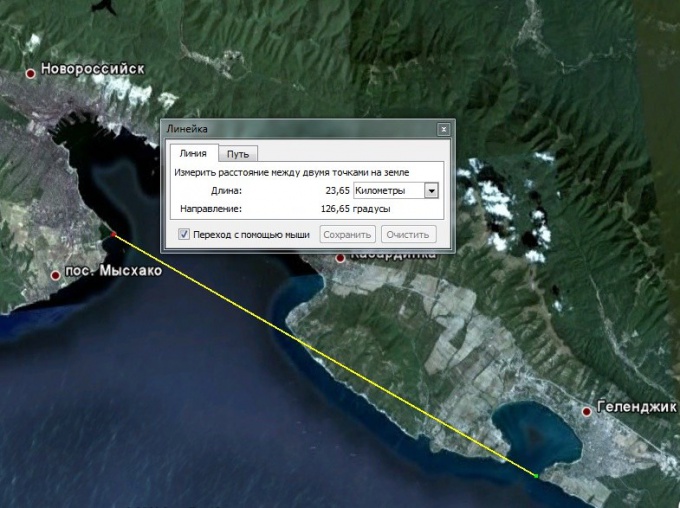 Related articles:
Instruction
1
Obligatory condition of publication of any topographic maps or diagrams is an indication of scale, without which it loses its meaning and becomes just a beautiful overview picture. Usually the scale of the map is indicated in its description – the legend or brought into the surrounds. It can be specified as in the title, and together with the explanatory inscriptions at the bottom. Sometimes, a popular schematic maps of the scale of write right on the card itself. Look carefully at the map and find the inscription, "Scale 1:" or "M 1:".
2
If the map is cropped and surrounds, you can define the desired scale on the other map of the same area, the scale of which is known. Locate on both maps a pair of the same characteristic points of the terrain. This can be buildings or industrial facilities, junctions, characteristic features of the relief, which is reflected on that and on another map. Measure with a ruler the distance between them on both maps, and calculate the ratio between the scale – how many times the scale required is smaller or larger than specified for the other card.
3
Keep in mind that, usually, the scale is an integer that is a multiple of 100 or 1000 value. If you have a scale value is not, then this is due to the errors in the measurements, so bring a scale on your map to this value.
4
If the second card is not present, you will come to the aid of high technology. Use one of the mapping services available to Yahoo! or Google. They are based on transformed on a flat surface to space images, essentially card. Find the area that is depicted on your map with an unknown scale, and those two points that you chose as typical. Using the "Line" tool, determine the distance between these points on the satellite imagery in those units of measure that you select. Knowing the distance map and the distance on the ground, determine the scale of the map and cast it to an integer value multiple of 100 or 1000.
Is the advice useful?
See also
Присоединяйтесь к нам
New advices