How to remove the spacing between words in word

Sometimes the result of a failed application of formatting commands, or upon the conversion of texts from one standard to another , the intervals between the words become too large or uneven. This defect can significantly spoil the overall impression of a text document, and requires correction. This can be done using the capabilities of the word processor. 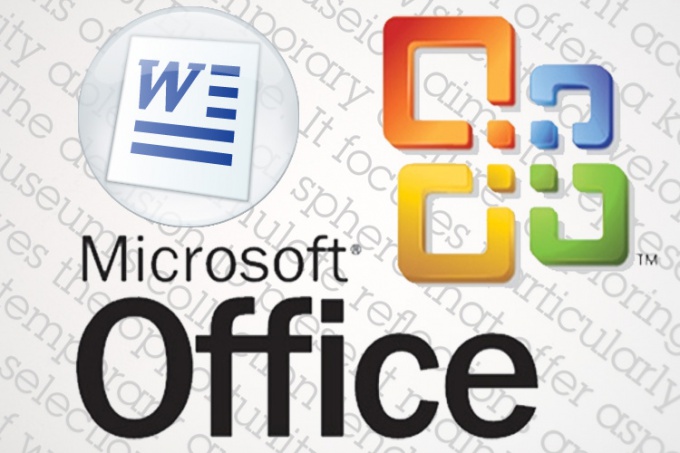 Related articles:
Instruction
1
If the interval between the words you want to remove in the most radical way, that is, to reduce it to zero, it means that you need to remove all of the text characters, separating words with spaces. This can be done using the dialog search and replace. Usually to invoke this dialog is intended by pressing ctrl + r or ctrl + h. Enter in the Find field blank and the field "Replace with" leave empty. Then click "Replace all" and the text editor will destroy the intervals between words.
2
If the intervals have unequal sizes, then the reason may be that the text used format command "width". This means that the text editor moves words in the line so that the rightmost position was occupied by the last letter of the last word. For this purpose it is necessary to increase the spacing between some words. To undo this alignment in a word processor Microsoft Word, click the first, ctrl + a and then ctrl + l.
3
Sometimes the result of converting a document from one format to another (for example, copied to the browser window, the text is inserted in the Word document window) the spaces between words in some parts of the text are filled with tabs instead of spaces. These intervals seem excessively large and uneven. To bring intervals back to normal, replace the tab characters with space characters. It can be done, for example, first type a single tab character, select it and cut (ctrl + x). Then open the dialog find and replace (ctrl + r or ctrl + h) paste the clipboard contents (the tab character) in the Find field, and in the "Replace with" type a space. Then click "Replace all".
Is the advice useful?
See also
Подписывайтесь на наш канал