How to flash Android

The Android operating system is actively used on smartphones, communicators and tablet computers. It is developed on the basis of OS Linux. Today there are a huge number of different versions of this system. In the Android environment, you can create various Java apps and games using specially developed for this Google library. 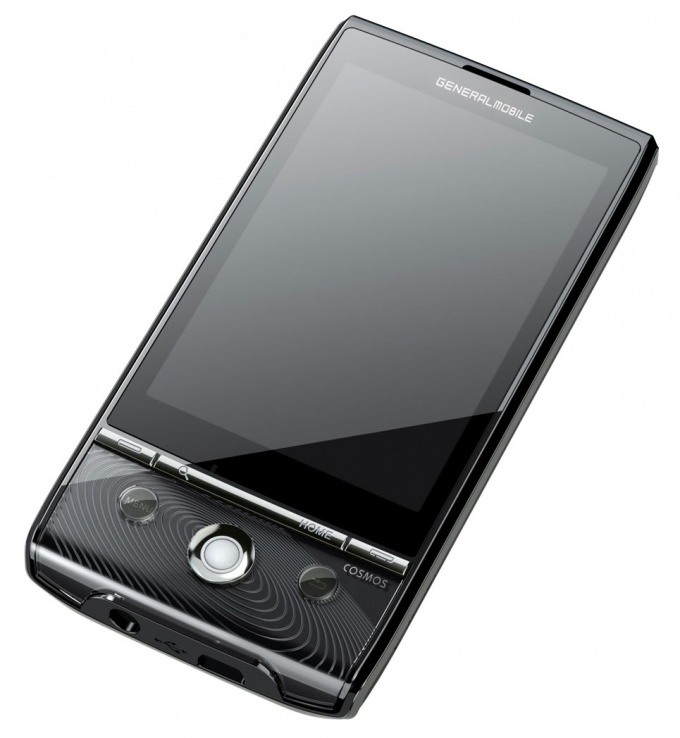 Related articles:
Instruction
1
Before flash Android OS, back up all personal data and contacts, the loss of which you can be very frustrating. For flashing use the androidinstall file.tar.
2
Connect SD card to computer and make sure that it is formatted in FAT32. In the root directory on the device's hard drive, create a folder named andboot. Download from official website the latest firmware. Find in the downloaded archive file androidinstall.tar and copy it to andboot folder.
3
Remove the SD card from computer and insert it into the device. Turn it on and download the latest version of the NHB file and ROM Update Utility. Then hold simultaneously the power button of the camera and Reset (Reset) to display the blue screen that says Serial at the bottom. Then reconnect the device to the computer, and the word serial changes to Usb.
4
To start the flashing process, run the ROM Update Utility. After flashing the smartphone should automatically reboot, and then unplug it from the computer.
5
The flashing process may vary somewhat from the above sequence, depending on the version of the operating system and model of the gadget. In any case, the principle remains the same. If you are unable to flash Android 2.1 to 2.2, then ask for help to people who are well versed in this area. After the firmware, your device will not only run much faster, but will support an even greater number of different mobile applications and games.
Note
The first device, which was installed Android operating system, the smartphone was T-Mobile G1, and it happened in 2008. This was followed by applications from many mobile phone manufacturers intention to release devices running on the OS Android.
Is the advice useful?
See also
Подписывайтесь на наш канал