How to change Android on your tablet

The advantages of the Android system quite a lot: free, a wide variety of programs, excellent fault tolerance, reliability, and a fairly fast speed. However, despite all the advantages of this system, users often think about updating the version of Android that it is possible to do yourself. 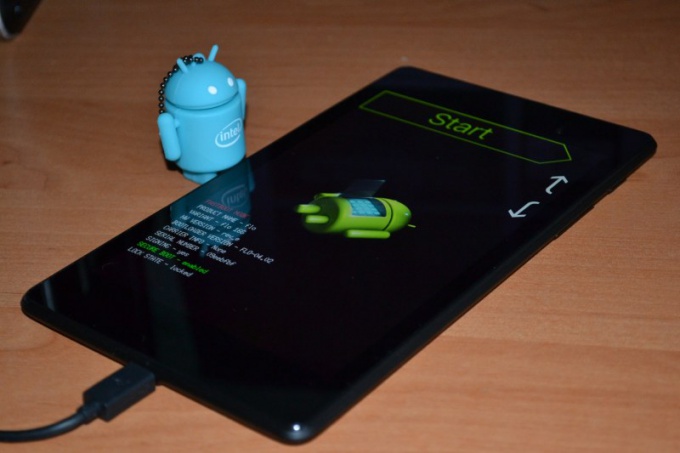 The advantages and disadvantages of the change of Android version

It is possible to highlight some of the advantages of updating the firmware: getting rid of limitations, improved functionality, elimination of systematic failures in previous versions and just have the most recent version of the Android system. But installing new firmware on Android tablet computer may lead to disastrous consequences, if it is wrong to choose the version for your model or make mistakes in the installation process. In this case, the tablet may stop working, then you will have to contact the service.

Another danger of flashing is to install unofficial updates, modified the drivers which can force your device to work in the emergency mode. Such operation of your computer leads to wear of the device and damage it after some time.

After installing the ROM Manager app go to its main menu and install ClockworkMod. Don't forget as a precaution, save a backup of the system, which activate the option Save current ROM.

Before installing Android on the tablet download the new version to the SD card and insert it into your device. Then put the tablet on charge, wait for full charge, unplug all cables and devices from the tablet PC, in addition to the charger, then turn on ROM Manager and click Install ROM from SD Card. The firmware update will last about 15-30 minutes. About the same time takes the first boot Android.

In order to return to the old firmware, then load ROM Manager and click on Backups. From the list that appears, locate a previously saved version and select it, after which it will be installed.
Is the advice useful?
See also
Присоединяйтесь к нам
New advices