How to make a trike

Dream of flying accompanies man since time immemorial. Modern technologies allow to implement it to everyone who is able to understand the drawings and to handle the tools. To make a full aircraft, of course, the house master will not do, but to build a trike is quite real. 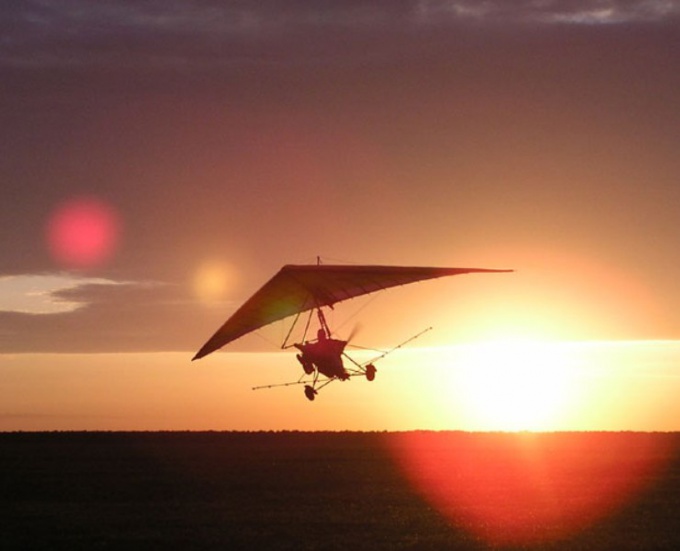 Related articles:
You will need
Instruction
1
Understand the design of the trike. Traditionally it consists of a tubular frame, the tether system of braces, chassis, power plant and wing. For the manufacture of the trikeand use the finished drawings or to order the project of the aircraft in the specialized design Bureau.
2
As the power plant use the outboard motor, for example, the "Whirlwind-30". Equipped with V-belt reduction gear, it provides a thrust of about 80 kgf.
3
As a prototype of the wing of the trikeand use the wing of one of the models sports hang glider. The difference of the wing apparatus, equipped with a power plant, that to assemble the wing to the pipe of the larger diameter and increased wall thickness. The wing is manufactured in three stages: first plating, then frame, and then carry out the final Assembly and finishing. When joining the wing panels, use a double seam such as "zigzag". Sew on top of the skin to strengthen the four layers of fabric. Reinforce the back edge of the wing over the covering.
Is the advice useful?
See also
Присоединяйтесь к нам
New advices