How to arrange icons on the desktop

All versions of family of OS of Windows to allow you to place the labels system components, application programs and documents on your desktop in accordance with user preferences. Each of the three last versions of this OS offers the same set of options for arranging icons, there are only minor differences in the organization of access to appropriate settings of the operating system. 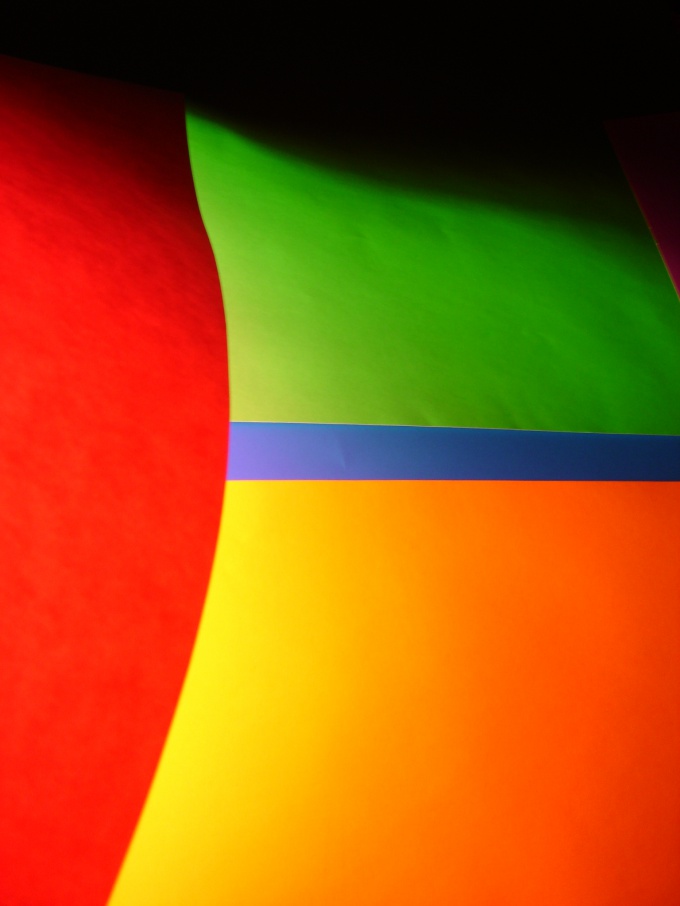 Related articles:
Instruction
1
Right-click the mouse on the background image of the desktop of your operating system. If the operating system is Windows XP, then in the popup context menu will be present section "Arrange icons". Hover over it and appeared in the subsection, select organize shortcuts by name, size, file types and dates of their change.
2
Check the box next to "Align to grid" in the same section of the context menu if you wish to be a Conductor (he's the one responsible for the desktop items) lined up the labels strictly according to the invisible lines of rows and columns.
3
Select "automatically" in the same section if you trust the Conductor to arrange the labels in its sole discretion. In this case the icons will be built from the top down and from left to right in the order they are added to your desktop.
4
Remove the checkmark next to "Show desktop icons" if you want no icons did not close the background image.
5
If you are using Windows operating system in later editions, the section "Arrange icons" from the context menu of the desktop will not find. Installation criteria order labels are placed in a section called "Sorting". Options in this section, too, four - in the names, sizes, file types and date modified.
6
Expand "View" from the context menu, desktop, Windows 7 or Windows Vista to access the functions of the control icons described in the second, third and fourth steps. The only change is the location in the menu, and the effect caused by selecting the appropriate functions, remained the same as he is described in these three steps.
Is the advice useful?
See also
Присоединяйтесь к нам
New advices