How to write a letter of apology

In every person's life sometimes occur unpleasant situations, which you must admit guilt and apologize. It is not easy and very responsible – you need to pick out words to your opponent you understand that you are not dropped their dignity. 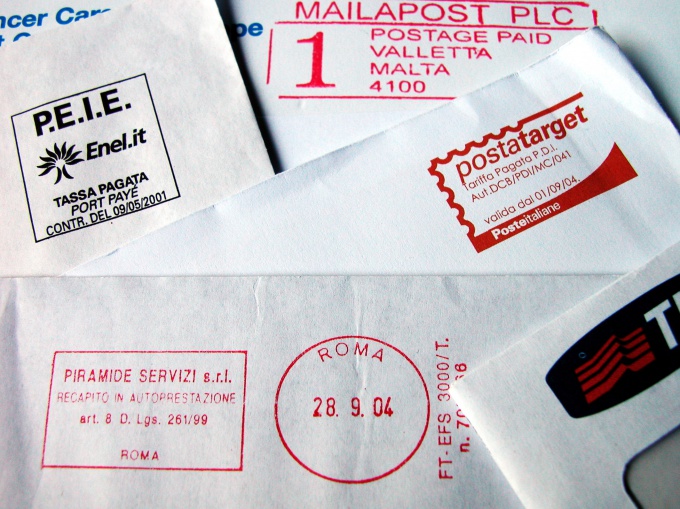 Related articles:
Instruction
1
To begin, decide in what relations you are with a man who is guilty who want to make amends. After all, to apologize to the business partner and girlfriend you will be completely different.
2
So, if you hurt a business partner with which you have been a lucrative contract, send him a letter, written in formal style. In the letter note that you deeply regret about what happened, apologize for the inconvenience and promise to continue to avoid such situations. The inconvenience, of course, must be removed and damage to repair. Usually polite letter of apology enough to resume profitable relationship, because to lose a good partner does not want you or the opponent.
3
If you decide to write a letter of apology to a friend, from the official style is to move away. Describe in the letter why you have done so, and not otherwise a close friend will always be able to understand you. Invite together to find a solution that satisfies you both. Most importantly – be sincere in the letter.
4
Lovers often after a major argument to prefer to apologize to each other in writing. If you had the courage and took the letter, in addition to the reason that prompted you to do ugly, don't forget to tell your loved one how much you cherish them and don't want to lose. Do not overload the letter with hearts and emoticons – people may decide that you are not taken seriously caused you offense. Young people can use the services of special firms and send a letter of apology to the girl with a bouquet of flowers.
5
Having quarreled with their parents, it would be best if you apologize to them personally. However, once you have decided to write a letter, just tell them that you repent and ask for forgiveness. Parents love you no matter what misdeeds, and a few lines of sincere repentance will be enough that they resumed contact with you.
Is the advice useful?
See also
Присоединяйтесь к нам
New advices