How to distribute the prize

Bonuses, allowances and incentive payments are among the essential conditions of work and are stipulated in article 57 of the Labor code. But the legislation does not establish a uniform procedure for payment and distribution of prizes, which would be obligatory for every employer and would be acting for all categories of working people. 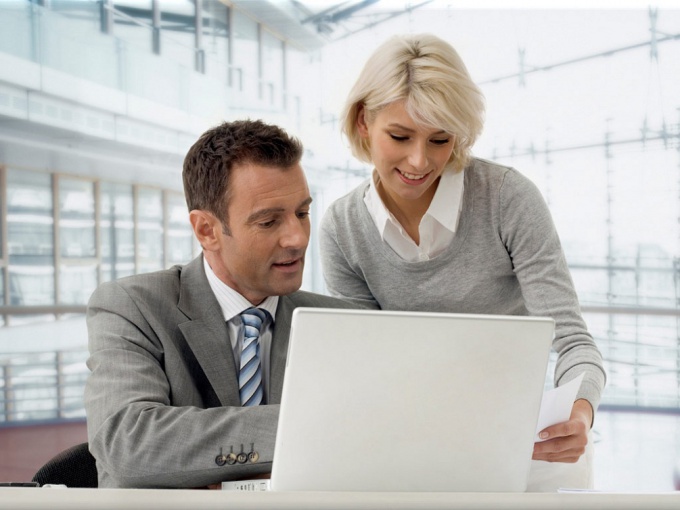 Related articles:
Instruction
1
Bonus payments and their distribution relate to the conditions of remuneration and should be reflected in the employment contract. Set wages of employees of your company in accordance with the local normative act (regulation, order), which acts on the enterprise. Turn this paragraph in the employment contract indicating the existing local act. In terms of payment, it is necessary to amend the employment agreement in compliance with the requirements of the legislation.
2
When establishing a reward system for employer needs approval from a representative body of workers. If the company has trade Union organization and the number of its members is more than half of workers, the elected body of this organisation (the trade Union) is the representative body of employees.
3
The procedure for the introduction of forms of promotion defined by part 2 of article 144 of the labour code. In non-budgetary organizations, the stimulation occurs at the expense of own funds of the employer, but in any case he must comply with the allocation of premiums General legal principles.
4
Make distribution according to the principles of reasonableness and fairness. So in many organizations, the main criterion is the salary and other incentive bonuses awarded for experience, category, title, etc., the Distribution of the prize depends on the total amount received as payment for labor and all set allowances. In some organizations used the so-called coefficient of labour participation (KTU) which shows the contribution of each employee in the overall process.
5
Avoid discrimination in the distribution of bonus payments. The process of distribution should be understandable because distributive justice may be questioned. In this case, the representative body of employees has the right to appeal the order of distribution of the award in court.
6
One award may not be subject to any employment agreement or local normative act. In this case, the employer is entitled to reward only those employees it deems necessary. The award is made on the basis of an official order. But other employees should know the criteria that were selected by employees receiving the award. In the text of such order will reflect the criteria that he was motivated by legitimate reasons and was not the cause for trial with a frown.
Is the advice useful?
See also
Присоединяйтесь к нам
New advices