How to do gastric lavage

Poisoning people's food is often enough. And, knowing full well that in this situation, you should do you, maybe even save the life of yourself or another person. Of course, you first need to call the ambulance. If intoxicated will be taken to the hospital, he washed the stomach professional. But doctors close to are not always. 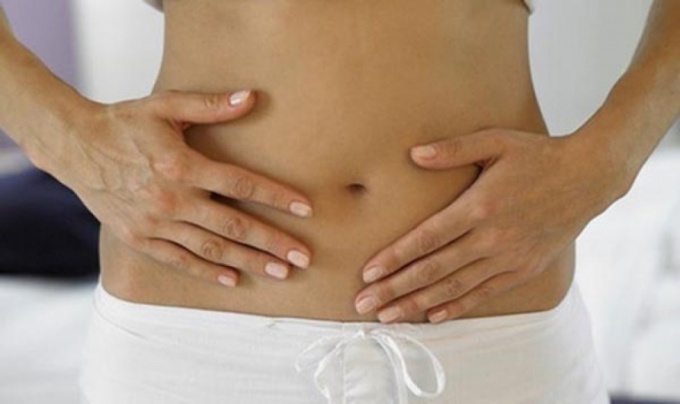 Related articles:
Instruction
1
Feeling the first signs of poisoning, it is necessary to bend and make two fingers deep into her mouth, pressing the tongue root. The gag reflex will help to empty the stomach of harmful substances, and poisoning effects will not be so severe.
2
The next step your actions should be lavage of the stomach. But note that it can't be made if the person who was poisoned, there is gastric bleeding, any sores, inflammation or burns of the mouth, as well as cardiovascular disease.
3
Cook in boiled water bicarbonate of soda per litre of water should take a tablespoon of baking soda. Soda mix thoroughly and wait until the solution will not leave bubbles of carbon dioxide. Such liquid shall not be less than three or four litres, because the procedure of filling of the stomach you will have to perform several times.
4
Seat the man and get him to drink from as much liquid as possible. Adults at a time can drink up to one and a half liters. Persuade him to drink even more. The stomach should be well filled with water that its walls stretched, and the soda solution could penetrate into all of his folds.
5
After this the patient must press one hand on the stomach, and two fingers of the other hand to try to thrust deeper into his mouth, to the root of the tongue. If he can't, simulate a gag reflex that pull up on the language or hit him.
6
Try to force a person to repeat the wash procedure as long as vomiting does not appear clean water. If time has passed and you think that some harmful substances have already managed to get into the stomach, and get another enema.
7
After lavage of the stomach the patient should lie down for about 10 minutes with warm (not hot!) a heating pad on my stomach. Warmer does not have to be difficult, and to make it through the gasket.
8
To "bind" the remaining in the body poison, it is recommended that after washing of the stomach to drink activated charcoal and a laxative. But if the poisoning has occurred from using some kind of cauterizing fluid, laxatives are contraindicated.
Is the advice useful?
See also
Присоединяйтесь к нам
New advices