How to identify the North star

North star is located above the North point of the horizon in the Northern hemisphere. This allows you to use it to define the sides of the horizon. If you find yourself in unfamiliar territory without a compass, the ability to find the Polar star will help you to properly navigate the terrain. 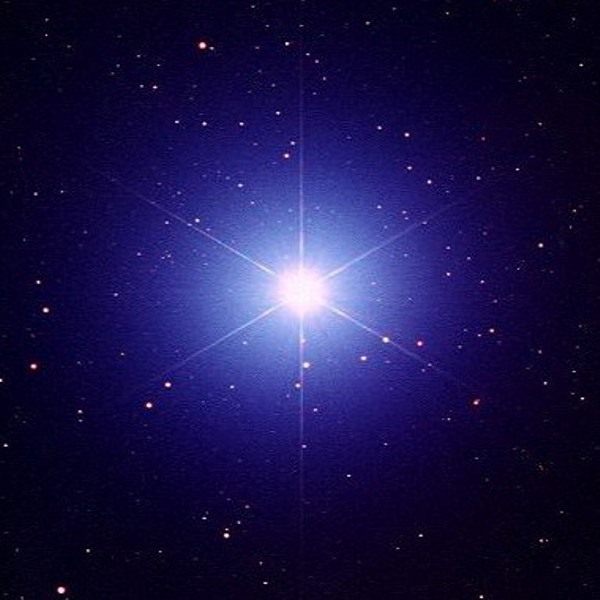 Related articles:
Instruction
1
In a cloudless clear night look at the sky and try to find the bright constellation that looks like a big dipper. This typical configuration of seven bright stars known as the constellation URSA major. Four stars make up the "handle" of the dipper, and another three for its location reminiscent of the bucket, which is a parallelogram. Most of the stars that make up the bucket, have the brilliance of the second magnitude, and only one (Megrez) is the third.
2
Mentally select two stars of the parallelogram, located on the side opposite the "handle" of the bucket. The stars Dubhe and Merak (respectively "alpha" and "beta" of the constellation of the Great bear); they form the wall of the bucket and has long been called "Pointers". Swipe through them up a slightly curved line.
3
On mental line through Merak and Dubhe, put five times the cut is equal to the distance between the two stars. The end of such cut will be approximately at the location of the Polar star.
4
In order to verify the correctness of the finding of the Polar star, you should know that it is the endpoint of the handle of the small dipper constellation the little dipper. North star practically does not change its location in the sky, that is fixed in the daily rotation of the Earth. The rest of the stars forming the little dipper, rotate around this point.
5
Finding the Polar star, you can not only find out where North is, but rather accurately set the geographic latitude, in which there are. To do this, take a protractor and a plumb line (string with weight), which fasten in the centre of the protractor.
6
Now move the base of the protractor on the Polar star. From the angle between the base of the device and a plumb subtract 90 degrees. The result will be equal to the angle between the star and the horizon. Since the polar star is just one degree inclined from the axis of the pole of the world, then you found the angle between the star and the horizon will be the latitude of the area.
Note
Interesting fact: the North star is a supergiant. Its distance to Earth is approximately 472 light-years. Much time is required light beam to pass the distance. So today we see the North star as it was in the days of Christopher Columbus.
Is the advice useful?
See also
Подписывайтесь на наш канал