How to check the Zener

For many current consumers require stable power sources. The main part of the circuits that output a stable voltage is a semiconductor Zener diode. This element provides the same output voltage, independent of the quantities consumed by the load current. To verify serviceability and normal operation of this part in several ways. 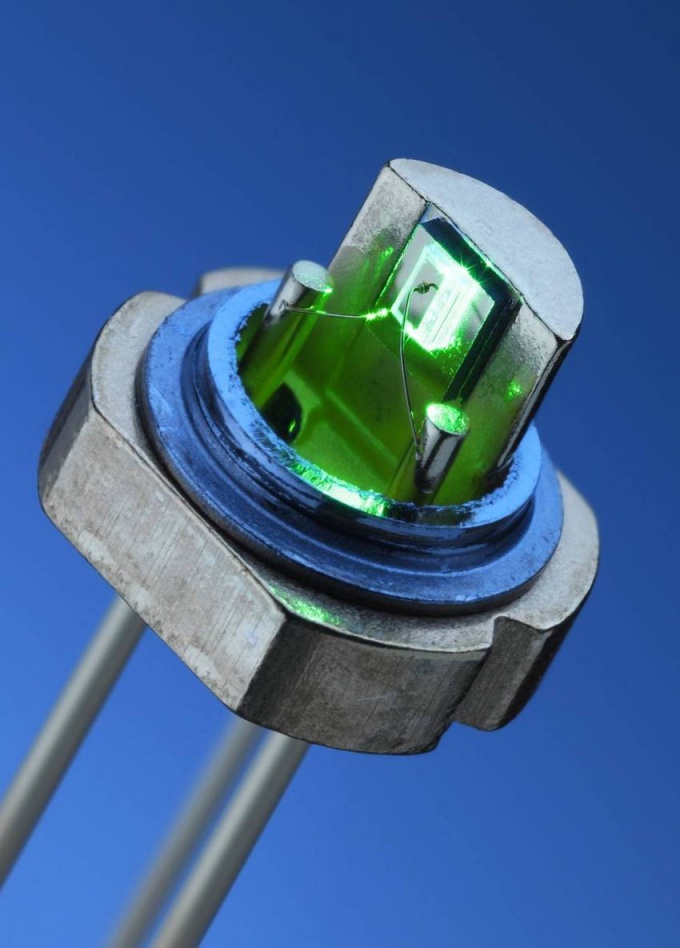