What is the diode GP and what is its purpose 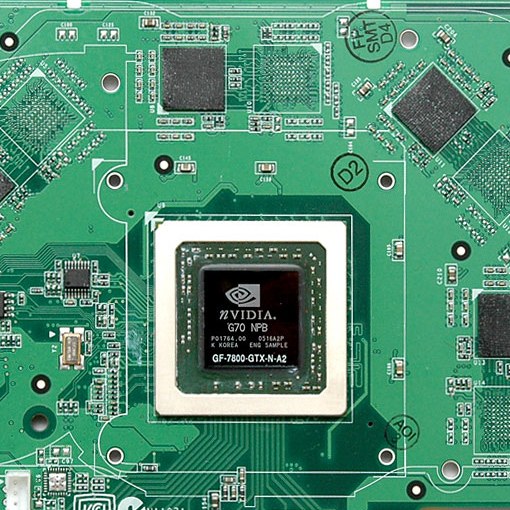 Related articles:
Diode GP is thermodial on the GPU of the computer (GPU). He is responsible for monitoring CPU temperature. GPU does the graphics rendering, that is, processes the data and displays them in the form of computer graphics. Modern graphics card GPUs are used as accelerator three-dimensional graphics.

The principle of operation of termodomov

The widespread use of termodomov as temperature sensors is determined by the cheapness of their production, small size and high reliability. On the basis of the thermal diode is the phenomenon of electron-hole transition. If one crystal diode combines two or more electron-hole transition, its volt-ampere characteristics can vary depending on external conditions. So, in thermodyamic with changes in temperature changing the transition resistance, which leads to a voltage change.

The problems associated with diodes GP

Diode GP is connected one common problem is when the GPU is heavily loaded, thermodial quickly overheats, which causes the computer to hang. From this state the computer only displays restart. Especially often such cases occur in the summer when the air is heated to 27-30 degrees.

If the temperature of the diode GP no load is 70 degrees - this is a sign that it is overheating. When the computer run "heavy" games, the temperature of the thermal diode can reach up to 100-120 degrees, which leads to hang-UPS computer. Of course, burn anything in this case is difficult, because the computer is equipped with a protection system against overheating. But the constant overheating of the GPU affects the performance of your computer and can lead to reduced life of electronic components.

How to prevent overheating of the thermal diode

To get rid of the problem of overheating thermal diode, in most cases it is enough to clean the card from dust, change thermal paste on the GPU and check the correct operation of the cooler.
Is the advice useful?
See also
Присоединяйтесь к нам
New advices