How to detect endometriosis

Endometriosis is a relatively frequent disease in women of reproductive age, characterized by the growth of the endometrium outside the uterine cavity. More common genital form, but may develop and extragenital endometriosis. 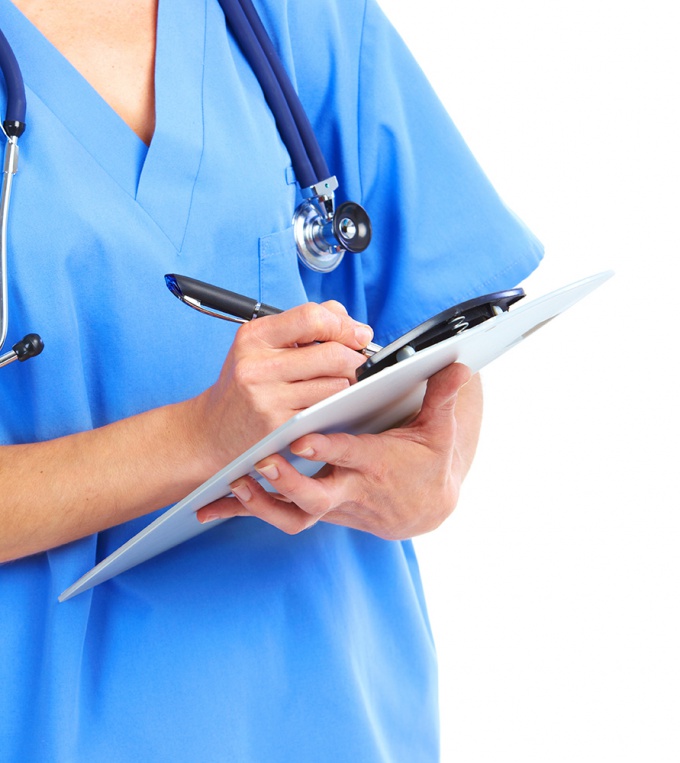 Related articles:
You will need
Instruction
1
Be on the lookout, endometriosis occurs in 7-50% of women aged 20-40 years. By yourself can suspect endometriosis, when something is bothering before or during menstruation. This is because the endometrium located outside the uterus continues to function. For genital forms of the more common signs include pain and krivomazova, and sometimes bleeding during intercourse. If the process goes beyond the pelvis, and the symptoms change depending on the lesion, but in any case, remains cyclical.
2
Refer to the gynecologist. In the localization process in the genital area, can be a fairly simple inspection. The doctor will take smears. Although Cytology is not too informative in the diagnosis of endometriosis, but it will help to exclude other diseases.
3
You can recommend additional methods in addition to routine inspection. Ultrasonic diagnosis allows to establish the diagnosis in more than 90% of cases. The procedure is usually used transvaginal probe. It is preferable to conduct the survey before the onset of menstruation. Also using x-ray hysterosalpingography. The essence of the research is the introduction into the uterine cavity and fallopian tubes of contrast medium and radiography. Can be used magnetic resonance imaging (MRI) of the pelvic organs, with extragenital lesions and other departments, its diagnostic value is also greater than 90%.Extremely informative for the diagnosis of localized abdominal and pelvic laparoscopy. But its application is somewhat limited due to invasiveness.
4
Remember that there are forms of endometriosis, covering not only sex organs but also on other organs. The reason is the spread endometriodnyh cells with blood and lymph. To identify extragenital forms can be used a variety of methods. With the defeat of the intestine, a sigmoidoscopy is used in cases of suspected involvement of the stomach – fibrogastroduodenoscopy, if you suspect a lesion of the respiratory organs – x-ray and bronchoscopy. The diagnosis is confirmed by histological examination, this biopsy of the affected area.
Note
Endometriosis can lead to infertility, so take the treatment on time.
Useful advice
Do not tighten with a visit to the doctor, running form are treated less successfully. Remember that this disease is chronic, so later relapses.
Is the advice useful?
See also
Подписывайтесь на наш канал