Why England is called "Albion"

The phrase "Albion" has long been considered the second name of England. The country is known for its fogs, so the name is unlikely to surprise someone. However, historians claim that the origin of the phrase "foggy Albion" has little to do with the fogs. 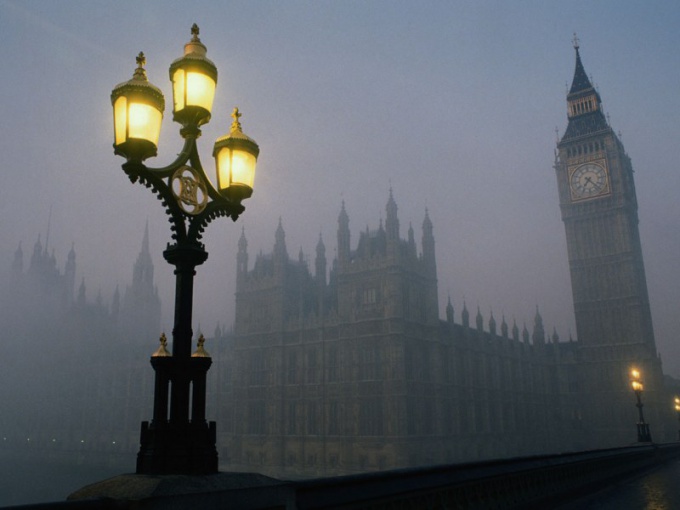 The white cliffs of Dover

There is a version according to which the word "Albion" is derived from a Celtic root, which had a value of "white". Later, the Romans began to call England "albus" (also meaning "white") because, having approached its shores, saw a huge white cliffs of Dover, which reaches a height of 107 meters. The rocks have a high content of chalk, because they resemble the great white icebergs.

Atop one of the rocks, rises the ancient castle of Dover, with a history spanning over 2000 years. Its construction was dictated by the need to repel invasions from continental Europe. As a result, Dover became the most powerful and strengthened among all European castles. Located on the shore of the Strait that separates Britain and France, the castle has long been considered the "key to England".

The second, much more common version of how England is called "Albion" seems to be more commonplace. It is directly connected with the famous English fogs. Its adherents believe that we should not look for a complicated explanation for this name – it just reflects country specific climate. Travellers who go to England, you have to be prepared for the fact that she will meet a drizzling rain, fog and winds. Most rainfall here in September. However, forecasters say that, actually, the fogs in England more than in Russia or continental Europe.

There is also a third version according to which the name "Albion" refers to not a natural fog and industrial smog. There was a time when he thick veil enveloped London and other major industrial cities of Britain. The British called it "pea soup". Originally could have arisen because the factory furnaces were heated with coal. In the mid-twentieth century, the smoke of chimneys were added to automobile exhausts. As a result, in 1956 the British Parliament passed a law to prohibit burning of coal at the enterprises of large cities. Thus, finally managed to get rid of the thick industrial smog. Today London's air is considered to be one of the cleanest among the greatest cities in the world.

Whichever of the versions neither were most reliable, we must admit that the name "Albion" sounds nice and poetic, creating a visible image of this mysterious country.
Is the advice useful?
Подписывайтесь на наш канал