How to distinguish quartz

The needs of modern industry dictate laws: quartz is needed in large quantities for the production of machinery and precision mechanics. Therefore, the appearance of fakes on the market, synthesized in the laboratory ceased to amaze buyers. Meanwhile, there are simple ways to distinguish natural quartz from synthetic. 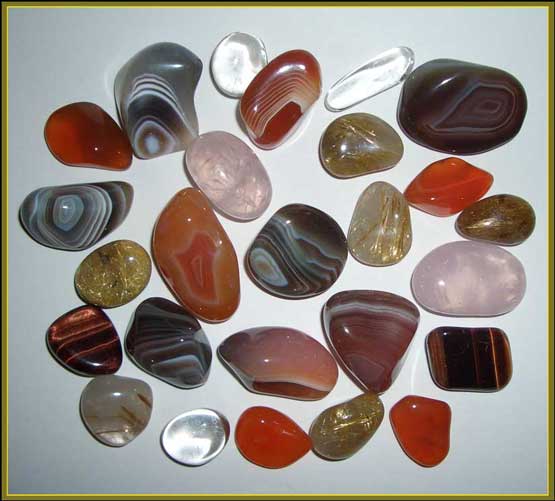 Related articles:
You will need
Instruction
1
Quartz is one of the most common minerals. Its elements are found in almost every terrestrial rock. Minerals quartzeve of the group have the most diverse and rich color next. Low price on quartz, its hardness and resistance to damage made it very popular in jewelry industry. In addition, it is indispensable in the production of devices, as well as the ceramic and glass industries.
2
It is the high demand for quartze made him one of the most frequently counterfeited stones. In the modern market, the percentage of artificial quartzand up to 85%. However, he often inferior to quality natural minerals.Meanwhile, there are a number of ways to distinguish natural quartz from a fake.
Natural quartz has an inhomogeneous structure with cracks, inclusions, air bubbles. It has high hardness, so it is difficult to scratch. Most quartzof evye varieties have the ability to glow yellow at the point of impact or nadela.
3
When conducting professional Gemological analysis to distinguish fake quartz by the following characteristics:
natural quartz does not dissolve in acids and alkalis;
natural quartz can weaken or change color when heated or become completely colorless when prolonged high temperatures.If there is a need to distinguish quartz from glass, enough to hold it in hands or touch language. The crystal lattice of quartzand has a lower thermal conductivity, so it is practically not heated in the hand and touch is always colder glass.
Useful advice
For absolute confidence in the authenticity of the quartz, use of special Gemological expertise.
Is the advice useful?
See also
Присоединяйтесь к нам
New advices