What the most accurate watch in the world

Atomic clocks are the most accurate in the world, they have an incredibly small margin of error, which can reach seconds to billions of years. Second place is occupied by quartz watches which in a month will lag behind or rush fifteen seconds. Mechanical need from time to time to make, so they are only in third place. 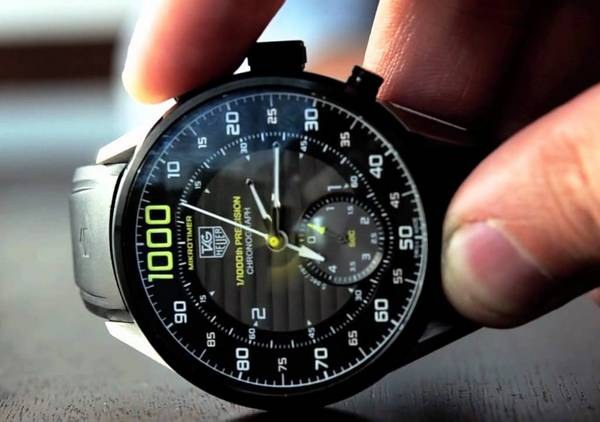 The most accurate atomic clock

Atomic clocks are so accurate that their error is fractions of a second to billions of years – such error can be compared with the measurement of the diameter of the Earth with a precision of the atom. Of course, ordinary people in everyday life, such hours are not needed, they are used by scientists to conduct scientific experiments that require precision. They enable you to check the time in different places of the planet or to conduct experiments to confirm the General theory of relativity and other physical theories.

One us company is planning to release a series of quantum of watches for everyday use.

Atomic clocks are also called quantum, they work on the basis of the processes occurring on the atomic or molecular levels. To create them not suitable for any atoms you can use calcium, strontium, iodine, cesium, rubidium and hydrogen. While the most accurate clocks are based on the element of itibere, they were developed by American scientists from the National Institute of standards. Their work involved about ten thousand atoms, which ensures high accuracy. They fall behind by just a second in 3.7 billion years.

The previous record holder had a second error in just 100 million years.

The most accurate quartz watch

When choosing the accurate clocks for use in the daily life of a nuclear device are not taken into account. Today the most accurate clock in the world in General use are quartz, which differ from the mechanical because they do not require winding and are working with the help of quartz crystals. Their average error is around fifteen seconds a month, whereas the mechanical lag time a day.

The most accurate of all known quartz watch is a Citizen Chronomaster, which in a year have the error of just five seconds. But they are, respectively, around four thousand euros. On the accuracy of the from them do not differ Longines, lagging by ten seconds per year, but they are much cheaper – about a thousand euros. The watch Breitling SuperQuarz error is fifteen seconds per year.

The most accurate mechanical watches

Most mechanical watches do not have high accuracy, but one device can boast is a watch made in the mid-twentieth century to the town hall in Copenhagen. It's a huge machine of fourteen thousand parts. Due to the complex design and slow their accuracy is only second for 600 years.
Is the advice useful?
Подписывайтесь на наш канал