How to brew pine needles

Spruce needles have long been known for its healing properties. The aroma of it calms the nervous system, gives vitality and a sense of lightness, in addition, strengthens the cardiovascular system and helps to restore strength. If you are going to have treatment with needles can certainly purchase pharmacy pine extract, but much nicer and more efficient to make a concentrate of pine needles myself. 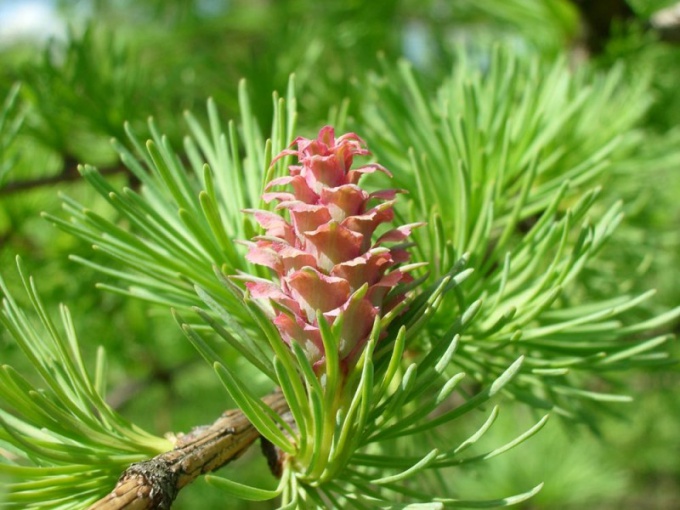 Related articles:
You will need
Instruction
1
To prepare the broth, which will help you to strengthen the heart and blood vessels, take the needles of spruce or pine and finely chop them in a blender or with a knife. Five tablespoons of these crushed needles mixed with two tablespoons crushed hips and a small pinch of onion peel. The resulting mixture was dilute with a liter of water, place on high heat and bring to a boil, then simmer for about ten minutes on low heat. Overnight broth leave to infuse in a thermos or wrapped up warm in a saucepan. The next day you can drink. The course of treatment is four months. In the day you can drink as much broth as you like.
2
To make the pine a solution of a therapeutic bath, you need to brew it a little differently. Here can be used not only needles, but also small twigs. Take a few branches of pine or fir wood, put them in a large pot or metal bucket and fill with water. Then put on a slow fire and boil. The resulting solution needs to steep for a few hours, and then you can pour it into the tub. Regular bathing in this broth not only soothes the nervous system and helps you to sleep easier in the evening, but also relieves palpitations and relieves pain in the heart.
3
For the preparation of useful vitamin tonic you will also need pine needles. To prepare the concentrate, you take the needles of spruce or pine and carefully chop them. Wash them in porridge is not necessary, enough to make the needles were given some juice. The thus prepared needles, pour a glass dish and mix with sugar in the ratio of 4:1. The resulting mixture could be stored long enough in the fridge. And sealed needles: two tablespoons of the mixture into four cups of boiled water, it is necessary to insist three days. The course is five days.
Note
If making a concentrate to a bath, you can put in water not only branches with needles and cones but also. On the branches, by the way, if you do not strain the solution, it is possible to lie down. This is useful for the skin and has a kind of massage effect. Keep in mind that the needle should have a good steam, not to hurt the skin.
Useful advice
A decoction of the needles may be prepared for prophylactic purposes in diseases of the respiratory tract and colds. Just steep the needles or twigs and put the concentrated broth into the room where the patient is.
Is the advice useful?
See also
Присоединяйтесь к нам
New advices