How to determine their destiny by date of birth

Man is always interested in his future. This interest satisfied the palmists, astrologers and esoteric. They could predict the fate lines on the palm, color of eyes, even the body structure. But most often horoscopes – algorithms of human life, which is associated with his fate and character is tied to the date of his birth. 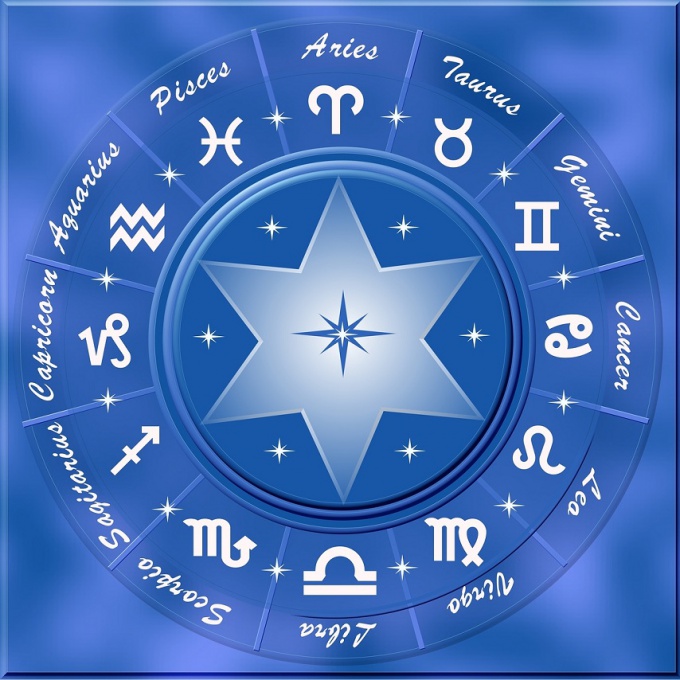 Related articles:
Instruction
1
The most popular horoscope by date of birth, is the zodiac. According to him, the calendar year is divided into 12 periods, each of them protects their sign of the zodiac circle. In this horoscope, people born under a certain sign have the same set of qualities of character that determine their behavior in society, and destiny.
2
More detailed is the astrological forecast, which takes into account not only the date but also the place and time of birth. This horoscope can be for a day, a few days or for a long period. When planning, consider the location of the planets against the date of birth. Astrologers claim that it is based on long-term observations of several generations of stargazers. Astrological horoscope to a Natal chart helps to predict the fate and avoid dangers which represent the unfavorable position of the planets on certain days and periods. On it you can also choose the most appropriate profession, and to set priorities in achieving a successful and happy life.
3
Numerology – an ancient method of prediction of destiny by date of birth. By simple arithmetic manipulation of numbers, determine the day of birth of the person assigned certain traits and characteristics that affect its fate and behaviour in various life situations. By the numbers, the resulting, constitute numerology horoscopes, foretelling a person's future and the trends which will flow his life. Using it, you can avoid rash, wrong choices to correct their behavior and fate.
4
Another way to know their fate – the study of the horoscope of the priests of the ancient Celts – druids. They believed that each person has a patron – tree. To determine the tree-the patron can be the date of birth. Each decade of years is associated with a specific breed. According to the druid horoscope, you will learn not only their fate. According to him, the people that have the same tree-the patron, have the same external features and specific traits that influence their actions and decisions.
Is the advice useful?
See also
Присоединяйтесь к нам
New advices