How to reprimand the employee

Reprimand is one of the types of disciplinary sanctions, along with the comment and dismissal. Their application is stipulated by the Labour Code. The reprimand is a serious measure which may entail penalties and financial penalties. Multiple reprimands can be grounds for dismissal. 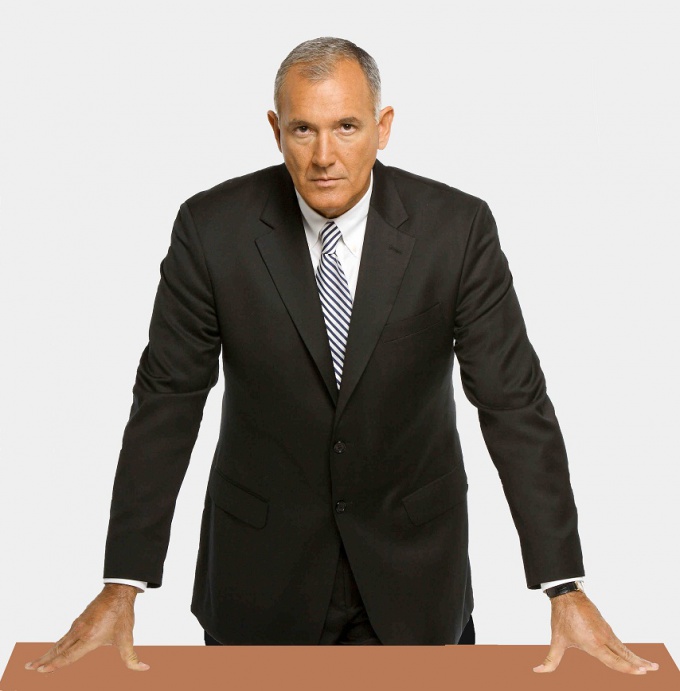 Related articles:
Instruction
1
Misconduct that may result in a reprimand may be the Commission of acts subject to a direct ban and stipulated in the employment contract, job descriptions or other local act. Misconduct will be considered and event of non-performance of necessary actions specified in these documents or the violation of labor discipline, failure to comply with orders of the Director or an administrative offence.
2
If this happens, the violation of discipline should be issued a Memorandum note to the head of the organization or act. In the case of disclosure of confidential information or theft of property of the employer, a fact documented by the decision of specially created Commission. The employee is familiarized with these documents the labour code is not provided.
3
Request from the employee a written explanation of the incident. This explanation he is obliged to provide, within two working days following the day when the disciplinary infraction occurred. The fact of the refusal of the employee from the provision of explanations does not relieve him from receiving a reprimand and shall be certified by an act with the signatures of no fewer than three witnesses.
4
If the explanation was received, further actions of the leadership are making decisions about the need for the announcement of reprimand and completing a command or order about it. Such an order must be issued within one calendar month from the date of Commission of the offense. This term does not include the time when the employee was on leave or sick
5
Order of reprimand must be presented to the employee against signature no later than three days from the date of its signing by the organization. If the employee refuses to sign the order, then this is the relevant act signed by three witnesses.
6
A record of the reprimand not be entered in the work book, it is removed automatically after one year. By order of the leadership a reprimand may be removed earlier if the employee is with their work and behavior compensates for committed disciplinary misconduct.
Is the advice useful?
See also
Присоединяйтесь к нам
New advices