Learn about their magical powers

Some people possess supernatural and magical powers from birth, they do not have to exert effort in order for them to show up and realize. But such people are few. Much more than those who dreams of opening a magic gift and reveal new features of his body and his psyche. To develop magical powers, perhaps, especially effective it will be development, if you start it in childhood. But if the parents did not pay due attention to the development characteristics of the child, the man can manifest these forces and in adulthood. 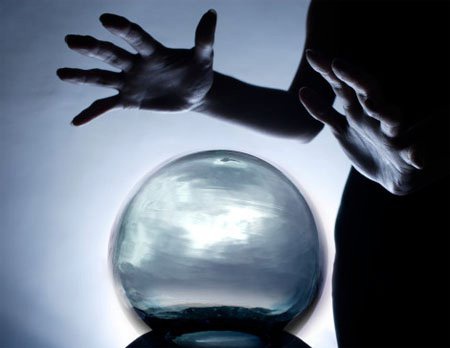 Related articles:
Instruction
1
If you feel that you have lost many of their abilities and want to return and develop them, your task is to perform a number of exercises and tests that will allow you to understand whether you have magical powers and will identify your magical potential.
2
Put in anywhere in the room with the magnet, then turn off the lights, close your eyes and try to feel the pull of a magnet without touching it. If you have a gift, even obscured and weakened, you should feel a magnetic field after some training.
3
Then try to perform this exercise - you need to guess which of the envelope is the bill, and what the envelope is empty. Take two identical opaque envelopes, put in one of them the banknote, and then close your eyes and shuffle the envelopes. Put them in front of you and try to intuitively determine in which of them the money.
4
Look at photographs of strangers and try to determine who's alive and who's dead – learn how to experience pictures power of life or death.
5
Another effective research method magical capacity is the Zener cards. From cardboard cut out five identical rectangular cards and draw on them circle, square, plus, star, and wavy lines – one figure on each card. Take a card without looking from behind and guess what they are.
6
Pay attention not only on the real events that occur in reality, but the events in the dream. Your dreams can tell you a lot about hidden abilities, as it is in sleep you are closer to your unconscious. Remember the dreams, search for the connection between them, ponder what they saw.
7
The more dreams you will remember and the more will be linked real events that you had, the more they will reveal your abilities. Try to predict the fate of the people you see for the first time. If you determine that the destiny of man happened exactly as you predicted, you can congratulate yourself – you really have a gift.
Is the advice useful?
See also
Присоединяйтесь к нам
New advices