How to make oak bark

Oak has long been known for its healing properties. In ancient times it was considered a symbol of power and strength. In our time as a medicinal plant mostly used the bark of oak. It is harvested in the period of Bud - at this time the bark is especially useful properties. 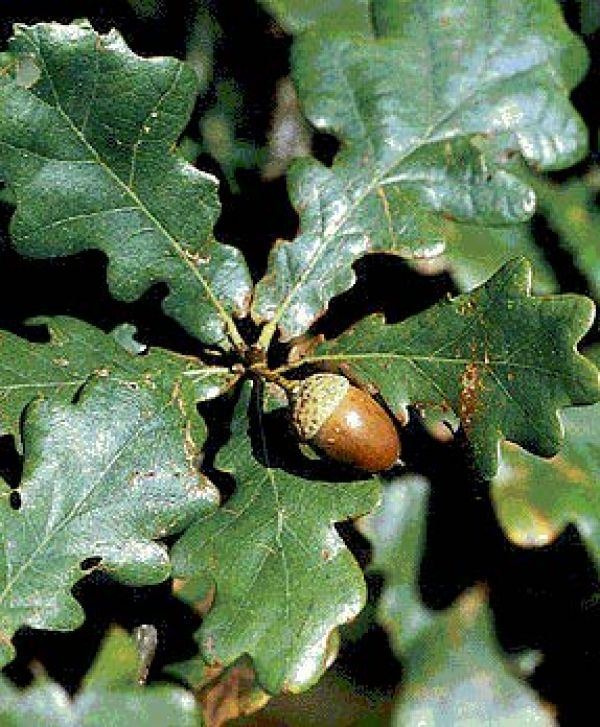 Related articles:
Instruction
1
Drugs derived from the bark of the oak, have astringent, anti-inflammatory and antimicrobial action. When applying it to the affected areas of the skin or mucous membranes forms a protective film that protects tissues from inflammation and irritation. Tannins contained in the composition of the bark of the oak, slow down the action of pathogenic bacteria and even destroy them.
2
The bark of oak is used as a treatment for gastritis, gastrointestinal bleeding, ulcers, liver disease. To do this you must prepare an infusion from the bark of the oak: 1 teaspoon minced raw pour two cups of cold water and insist for 6 hours. The resulting drug is taken orally 2 tablespoonfuls 3 times a day.
3
Apply a decoction of the bark of the oak with angina, pharyngitis, stomatitis, skin diseases. It is prepared as follows: to one part of dry raw material will require 10 parts of water; the resulting mixture is simmer, cool, then use as a gargle or lotion. Helps bark oak when burns. For this broth to make more concentrated: one part of the bark of the oak is filled with five parts water.
4
Food poisoning, poisoning by heavy metals by the bark of the oak brewed in this manner: twenty grams of dried minced raw pour a glass of boiling water, leave to simmer for half an hour, then strain and add water to the original volume. Take a decoction of 2 tablespoons 3 times a day.
5
A decoction of the bark of oak is used in allergic diathesis in the form of baths. For this purpose 100 grams of dry bark pour 1 liter of water and boil for half an hour, and then filtered. Received amount of medication is poured into the bath (about 40 gallons of water).
6
In diseases of the uterus (erosion, deposition), prolapse of the vaginal walls, obesity decoction of the bark of oak is used in the form of douches. To do this, a tablespoon of raw pour a glass of water, boil for 20-30 minutes. Then the broth strain and bring boiled water to 1 liter. Douching should spend 2 times a day - morning and evening.
Is the advice useful?
See also
Присоединяйтесь к нам
New advices