How to make red brush

Red brush (other names - Rhodiola tetramerous, Rhodiola four-part, Rhodiola chetyrehmagnitnoy) is an endemic plant, that is, one that grows only in strictly defined areas. It can be found in some areas of the Altai mountains, and nowhere else. The name is derived from its color and appearance, indeed, something resembling a brush. How to use this plant for medicinal purposes? 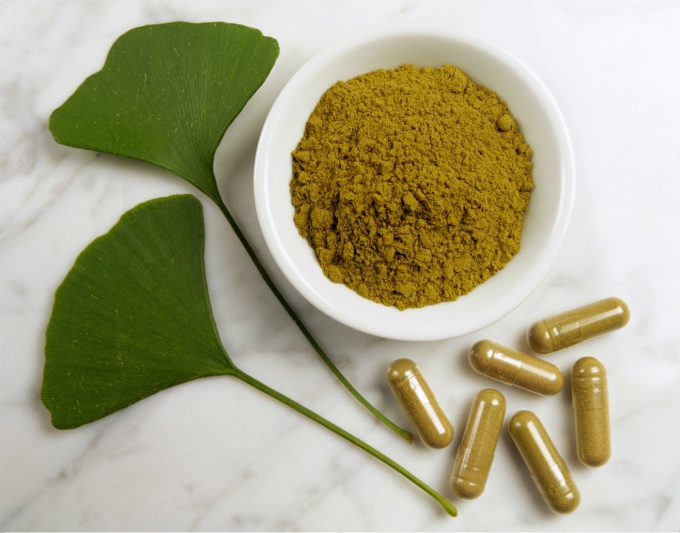 Related articles:
Instruction
1
Make the red brush is needed in the form of decoctions and infusions. It is very important that these herbal teas and tinctures red brush was done right.
2
To prepare a decoction of the same root red brush of medium size or two small chop by hand, pour 500 ml of boiling water, let it cook gently for on low heat for 15 - 20 minutes, tightly wrap in half an hour, then strain. The broth obtained in this way, it is necessary to drink half a Cup 2-3 times daily before food, preferably at the same time.
3
Prepare a tincture in this way: take 100 grams of root of red brush and 1 liter of 50% alcohol (to pour 0.5 liters of alcohol same amount of water) or vodka. Infuse for 21 days in a dark place at room temperature. The banks have a daily shake. Should get a liquor color of red wine with tart aroma.
4
Tincture, as a decoction, take 2-3 times a day before meals. 40 drops of tincture dilute in a glass of water and drink. Make a tincture on the 21st day, strain and press - not earlier than the 31st day. Store the finished tincture better at room temperature.
5
Red brush is part of the Altai elixir of youth, "adaptogenic cocktail". For its preparation you need to take equal parts of red brush, Rhodiola rosea, Rhaponticum carthamoides, aralia, lemongrass and devil. Two tablespoons of collecting pour 1 liter of boiling water and insist in a thermos or wrapped, 6-8 hours. Then strain and drink throughout the day.
Note
It is not recommended to take a decoction, and other preparations of red brush during menstruation. The exceptions are long and profuse menstruation, when the hemostatic effect of this plant is quite acceptable.
Useful advice
Red brush - the most powerful known in nature, adaptogens and stimulants. It also has a positive effect on the thyroid gland, adrenal glands and hormonal system in General, helps with weak potency, infertility (male and female), menstrual irregularities, a number of gynecological diseases, uterine bleeding, menopause. In addition to the treatment of diseases of the female and male genitals, red brush is effective in atherosclerosis, anemia, cardiovascular diseases, cystitis, epilepsy, leukemia.
Is the advice useful?
See also
Присоединяйтесь к нам
New advices