How to make a lot of smoke in the hookah

Hookah long been a popular way to relax among friends. Lovers of hookah use to filter not only water, but wine and even milk. When installed properly the Shisha gives thick pleasant smoke. There are several tips that will allow you to make the hookah smoke thicker and more that will give you pleasure and enjoyment from Smoking hookah. Consider all of them: tobacco, coal, tightness, etc. 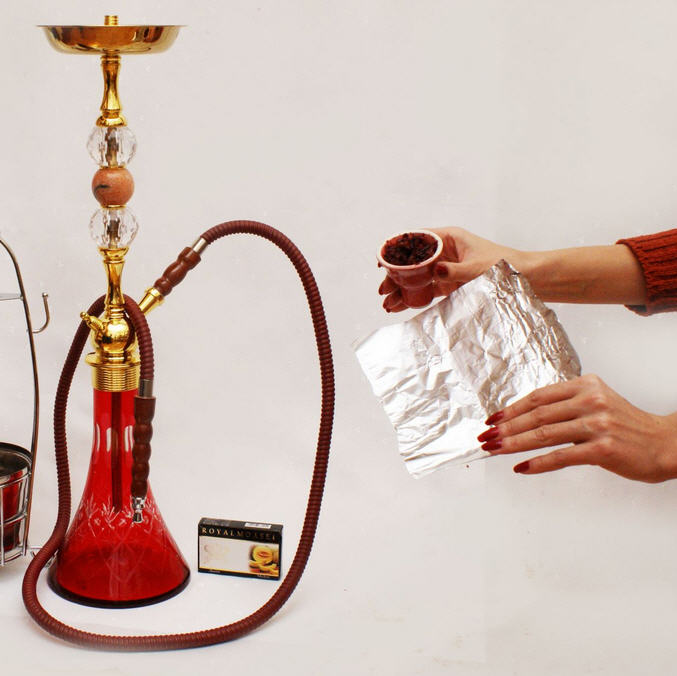 Related articles:
Instruction
1
There are different types of tobacco, some of them make more smoke than others. The first rule when Smoking hookah tobacco should be kept moist, wet. Usually the mixture resembles jam. An important role is played by the content of glycerin in the tobacco. Typically the tobacco for hookah already comes with it. But you can be moistened with glycerin . Do not forget to stir well tobacco under tab. If the tobacco is sliced badly, and smoke will not be enough. Sometimes it so happens that the tobacco stick, then you put a lot of coal. The smoke bitter. To avoid this, take care of the tightness of the hookah.
2
When selecting a product, note the cups and Shisha. Experienced the hookah fans suggest to wrap the Cup to the saucer to the air. Otherwise the smoke will be very diluted. Use rubber seals in all joints of the pipe.
3
There is a perception that the more tobacco you put in, the more smoke. But it is not so. If you want to be rich, with no extra additives smoke, put a little tobacco to the rim of the Cup was about 1 cm then a Cup cover with two layers of foil, in the center, make six holes in the shape of a flower, the edges, make four more holes. The base of the cups fit one or two rubber bands (for money). The coal on top is also covered with foil.
4
The temperature of the liquid in the flask is one of the factors, which also depends on the opacity. For greater amount of smoke, the flask was desirable to put some pieces of ice.
5
A little about coal. Coal is better to take in the form of powder pills. When burning gunpowder in the coal, bottom, in the pit you will move the lighter, then inflate to the coal until the bottom part turns red. After that, the coal place foil down the hole. Pull slowly. The second tightening should go thick smoke.
Note
For maximum relaxation, lovers of Shisha instead of water and pour wine. When Smoking, alcohol enter the body, and then in the blood. This creates the effect of mild intoxication.
Useful advice
Sometimes with Shisha focus on the size of the hose. I advise you to choose the one through which the permeability of the smoke will be easier.
Is the advice useful?
See also
Подписывайтесь на наш канал