How to make rings of smoke

Few people know, but the great Charlie Chaplin bequeathed smoky ringlet good condition. The comedian left one million U.S. dollars to anyone who could produce six smoke rings in a row and miss the seventh through them. Of course, many may say that something like this is complete nonsense, but suddenly you ' re the handyman that will do a good job with Chaplin. 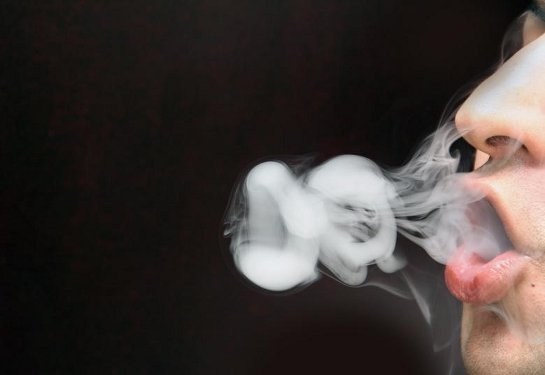 Related articles:
You will need
Instruction
1
In order to let the rings out of the smoke we need first of all to pick up cigarettes, they have to be sturdy enough. It is believed that not all the cigarettes form a sufficiently dense smoke. The best ring is obtained by puffing a cigar. If you still prefer cigarettes, try to condense them tobacco. To do this, hit several times hand over a pack of cigarettes or tap lightly on a hard surface. This will allow the tobacco maximally compacted, down closer to the filter. You can see the impact of their actions, finding some free space at the tip of the cigarette.
2
You can now light a cigarette. Please note that the first couple of puffs are usually too weak in order to make rings, so don't hurry. Some experts kolechkom claim that you need to relax to something out of the smoke turned out, as if to try too hard, the attempt is doomed to failure. Try to score when inhaling smoke, it will form a very clear ring.
3
Once you've tightened, close the mouth and move the tongue close to the throat so that the tip was pointing down. Now fold the lips in the shape of the letter "O" so that they are slightly forward. Of course, it may look a bit silly, but with experience you will come and grace. You can now release the ring. There is nothing complicated. Smoke should come out of your mouth in small portions, but quite sharply. This compares with a slight cough, but without sound.
4
In that moment, when you feel that the smoke that's about to burst out of your mouth with a short exhale, start to make sharp movement by language forward and back. At the same time the language should work and your jaw, then widening, then narrowing the letter "O" formed by your lips. When these movements have literally rings off the tip of your tongue.
Useful advice
If you have finally satisfied my curiosity and learned how to blow rings of smoke should think about quitting bad habits and to leave the ranks of smokers.
Is the advice useful?
See also
Подписывайтесь на наш канал