How to write a Protocol of the meeting

Any important decisions taken during various meetings and sessions, will have legal effect only in the case if the deliberations and the process of making such decisions was recorded in the Protocol. Therefore it is very important to follow the rules for such an important event as the meeting. The design of the Protocol in this case is of the generally accepted rules of drawing up business documents and standardized form of the document must contain the mandatory clauses in accordance with the recommendations of GOST R 6.30 from 2003. 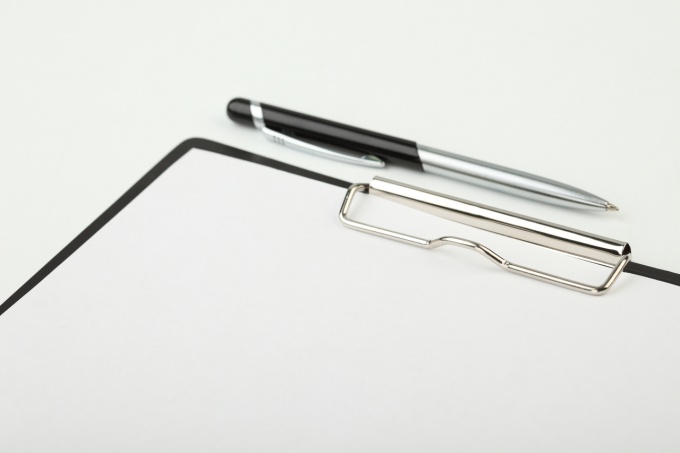 Related articles:
Instruction
1
Prepare by the beginning of the meeting a standard A4 format for logging. You can make the document the most convenient way for you. It can be handwritten, typing on a typewriter or computer. The introductory part is you can start to fill up even before all the participants of the meetingas it contains information known in advance.
In the center of the sheet write the name of the document Protocol" and immediately under it check "meetings of the pedagogical Council". Specify the date of the meeting and the room. Enter the content of the agenda prepared in advance.
In the beginning of the meeting, after the election of the presiding officer and Secretary of the meeting, record this information in the Protocol. It is important to specify the name and positions of elected officials.
In addition, in this part specify the number of members of the teaching Council General and the number present at the meeting in person.
2
In the main part of the Protocol is fixed for the discussion of issues on the agenda in order of application. Here, specify the main speakers on each item, indicating their name and title after the word "listened". Describe briefly the content of the presentations and introduced the speakers of the proposal.
3
The final part will list the decisions taken on each issue, writing in the beginning of this section, the word "Decided". Completing the registration Protocol, be sure to take the place of a personal signature document elected President of the pedagogical Council and the Secretary of the meeting. Decrypt signature (surname and initials) in parentheses.
Note
Pay attention to the fact that according to latest changes made in the section "Scope" of the standard of GOST R 6.30 from 2003. a standardized form of registration of such documents is only recommended for use. That is, deviations from strict form will not constitute a violation.
Useful advice
You can issue a report in electronic form, but not necessarily with the subsequent printout and transmission of the signature to the authorized persons at the end of the meeting.
Is the advice useful?
See also
Присоединяйтесь к нам
New advices