How to write meeting minutes

The Protocol is a document that recorded the discussions and decisions taken at meetings, gatherings or conferences. Protocols are prepared on the basis of records maintained in the course of the logged event. This may be a transcript, audio recording or draft recording Secretary. Also used agenda, talking points, draft decisions and the list of participants. According to the rules, the Protocol is issued within three days after the meeting. 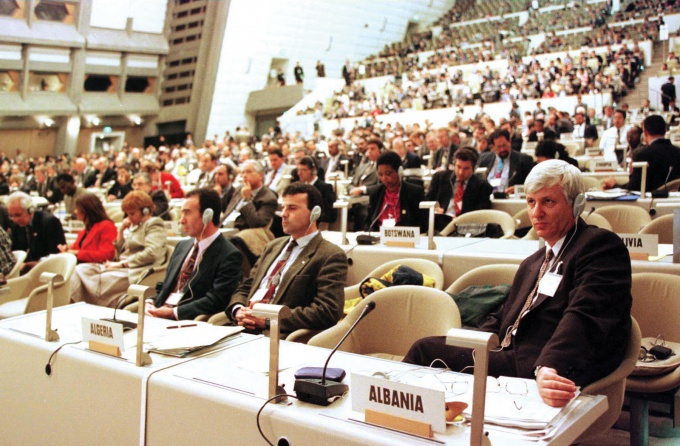 Related articles:
Instruction
1
The first line is the full name of the enterprise in which he conducted the meeting. The second line is the word "PROTOCOL" in capital letters. After the date of the Protocol (note that this is the date of the meeting, not the day of the execution of a document), its registration number and city of writing. Then spell the title in the left corner with a capital letter indicate a consistent in the genitive case with the word "Protocol" is a definition of the meeting. For example, "the Meeting of heads of structural divisions".
2
The following section is the introductory part of the Protocol. After the heading with the paragraph, write "the Chairperson:" and specify the surname and initials, also written "Secretary:" name. With a new line print "Present:" and list the names and initials of participants in alphabetical order. If there are third parties (not staff), add the line "referred by:" listing the names and organizations invited. If number is greater than 10, then do not list them in the log, and write after the "Present:" the total number of people and the phrase "list attached". The list is an integral Annex to the Protocol. Field record number of the list of questions with indication of the names of the speakers.
3
The text body of the Protocol consists of topics of discussions for each agenda item. The number of sections corresponds to the number of issues on the agenda, each section consists of parts "LISTENING", "DELIVERED", "RESOLVED". If the decision involves a vote, after the formulation of the decision record "Unanimously", or, for example, "For - 5, against - 1, abstained - 2". The solution is formulated in the imperative mood, indicating the person responsible (the contractor) and the due date.
4
After placing the Protocol signed by the Chairman and Secretary.
Is the advice useful?
Подписывайтесь на наш канал