How to remove the Chuck of the screwdriver

Uniforms appeared on the Russian market relatively recently. His appearance they are required, space technology since the first handbags were used for carrying out repair and installation works in open space. "Going down" to the ground, they turned into a kind of electric hand tool used for tightening or loosening screws. In some cases, the drill operates as a drill. 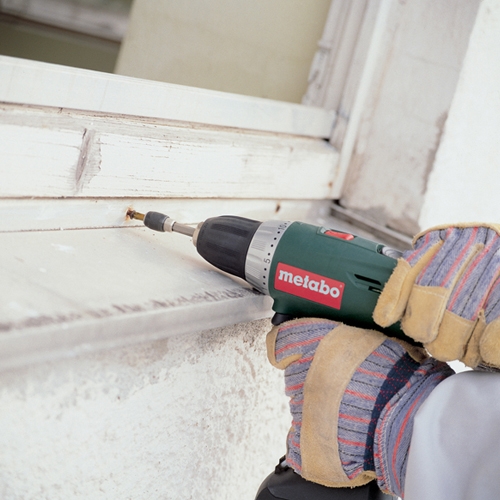 Related articles:
You will need
Instruction
1
One of the main elements of the screwdriver is the Cam the cartridgeis a hollow cylinder with an adjusting ring or sleeve. The base of the Cam , the cartridge is mounted on the shaft of the screwdriver, which in his case done by a special threaded hole or a conical surface.
The upper part of the cartridgeand are designed to secure nozzles. Sometimes there are situations where the cartridge needs to be replaced, which puts many owners of screwing a dead end, because there's nothing about it said. So here comes the wit and calculation. One of the ways of removing the cartridgeand using the hex key for 10 mm.
2
The short end of the Allen key hold in the cartridge and produce a short-term inclusion of the screwdriver so that the clamped key free end at full speed struck on the surface of the table.
With proper gear this method is very effective. In case of faulty gearbox, the spindle is clamped in a vise, the gearbox is disassembled, and the cartridge is dismantled with the Allen key.
3
Another method: first, remove the screw that secures the Chuck to the shaft. The screw has left-hand threads, and therefore need to twist it clockwise.
4
Then everything goes according to the familiar scenario: the cartridge is clamped the hexagon that you want to try sharply with a force to rotate counterclockwise.
5
If the attempt is not successful, you can try to hit the free end of the hex with a hammer. In some models of screwdrivers inside the cartridgeand there is a special screw. To see it, we need to dissolve the sponge in the cartridgeand look inside and if there is, remove.
6
In order to avoid such a situation, the manufacturers of leggings are strongly advised not to overload them because they are not designed for continuous operation. After 15 minutes you should take a break and wait until the case temperature equals the ambient temperature.
Is the advice useful?
See also
Подписывайтесь на наш канал