How to know the country by barcode

Bar code (barcode) was invented more than half a century ago and during that time managed to take root in virtually all countries of the world. Encrypted the information it contains detailed information about the product and its manufacturer. To decode all 13 or 12 digits code, the ordinary consumer is difficult, however, to know the country in which the goods are produced, is quite capable. 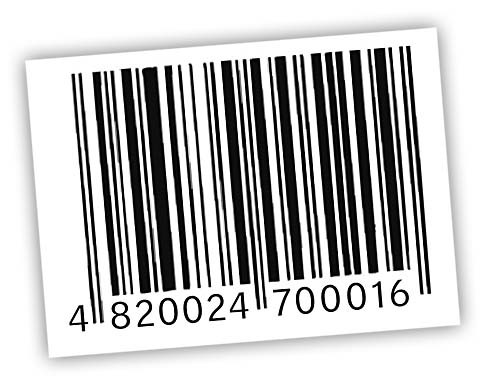 Related articles:
Instruction
1
The most common is a 13-digit bar code, however, along with it is found a 12-digit, which is actively used in the United States and Canada. In addition, there are short 8-digit codes – they are typical for large products and are quite acceptable. Information about the country of origin is encoded in the beginning of the Coda in the first two or three digits. Lists of bar codes of various countries can be found in free access in the Internet, but you can remember the codes of the producers whose products are most commonly exported to our country.
2
The barcode of a product produced in the United States or Canada, must begin with numbers that fall in the range from 000 to 139. French products have a bar code starting with digits 300-379. Goods from Germany can be calculated by the initial digits of the bar code within the range from 400 to 440. Bar code 450-459, as well as 49 owned by a Japanese item, and the barcode starting with the digits 460-469, indicates that the product is produced in our country.
3
The bar code of goods from Ukraine starts with a combination of numbers 482 and Belarusian products encrypted code 481. Bar codes of stuff produced in the UK and Northern Ireland begin with the number 50 (500-509), and Norwegian goods are marked with the number 70 (700-709). The barcodes of the products manufactured in China should begin with the number 69 (690-695). Barcodes starting with combinations of digits 977, 978 and 979 must belong to periodicals, books and notes. This group of goods country of origin is not indicated.
4
In case of discrepancies between the information from the bar code declared country of manufacture, do not rush to sound the alarm, carefully review the package. Perhaps this product was made in one of the subsidiaries of the main manufacturer located in another state. It is also possible, in which the founders of the company are companies from several States, and the bar code only specifies one of them.
Is the advice useful?
See also
Присоединяйтесь к нам
New advices