How to write graffiti letters

Graffiti is an element which changed the appearance of many streets in the world. And still many argue equate to what these graffiti - vandalism or real art. Despite its apparent simplicity, to draw letters in graffiti with the first time is difficult. So before you go out to paint on the streets of new grafity spend hours of hard training at home on a regular piece of paper. 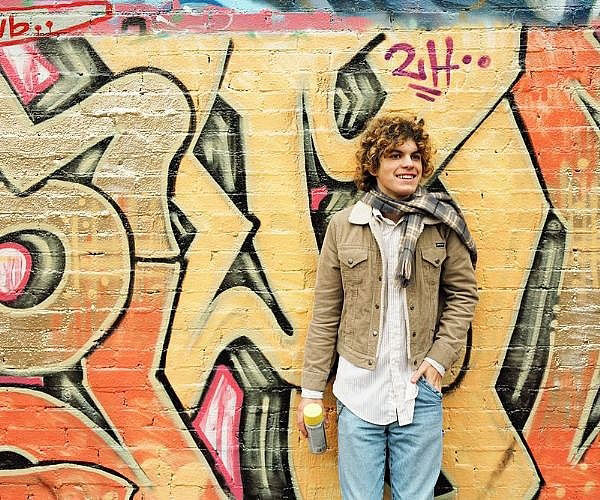 Related articles:
Instruction
1
To start, decide exactly what you want to portray. Experienced artists recommend starting with your own name or if it is too long, nick. The perfect number of letters for the novice graphic - 2-4 characters. Greater number of letters to master will be more difficult. Take an ordinary sheet of paper, preferably in a cage (it will be easier to give volume to the characters) and write what you want to portray in the most basic graffiti letters. Don't forget to leave between them a small distance. 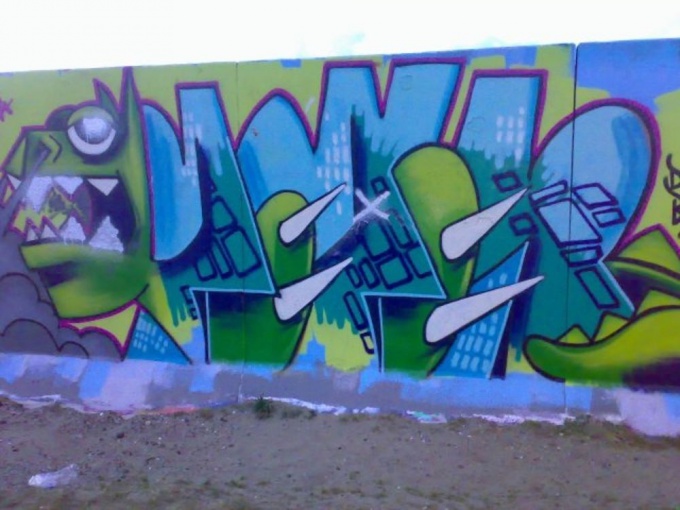 2
Now your task is to give them volume. To do this, pick up your pencil or other writing object (it needs to be thick enough) and Doodle your letters, giving them additional power. It is not forbidden to copy someone's style you could see before.
3
Practice over and over again, with letters that further, closer to each other. This will help you get a feel of how to work with space. And to better absorb the material pririsovyvat each letter separately. Besides, keep in mind that graffiti is an art, learning which you can copy others work. So you should at least sometimes try to copy the work of other writers. However, studying and copying the work of others, it is not necessary to pass them off as your own. It is in the world of graffiti is very not welcome. 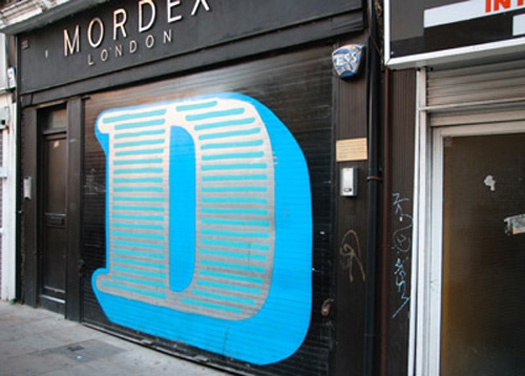 4
When the image of the characters remember that for graffiti on the walls icons are common on the Internet. It @, <, >, -, =, and others like them. Also tune that the first time you are unlikely something will happen, but it's not a disaster. Training should be mandatory, not once or twice a week, but regularly, every day. And one more rule: until I worked on writing at least one writing on the paper, do not even think to go with a balloon to the wall. After proceeding from the philosophy of the graffiti, the walls do not like the unprepared improvisation. 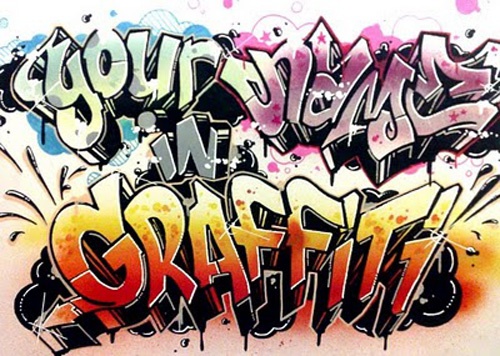