How to obtain service apartment

To service apartment can only the person who has labor relations with public authorities, local government, state or municipal Agency, a unitary enterprise in Russia, in connection with the military service, appointment to public office, elected to elective office in state authorities or municipal authorities. 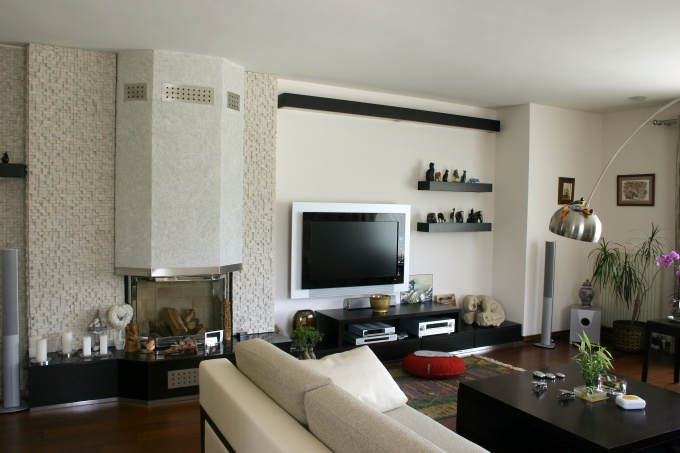 Related articles:
Instruction
1
Service housing refers to specialized housing and is provided to the person for the term of his employment activities with the consent of the owner of the apartment. By decision of state authorities or local government entity issued a warrant for the apartment and keys. This is a social contract of employment, which prescribed the procedure for using a service apartment, the term of the contract, the rights and obligations of the parties, disputes and more.
2
The tenant of social housing should monthly to pay for utilities and keep clean and tidy apartment. In addition, such housing cannot be privatized. The exceptions are apartments from the housing Fund of state farms. You cannot rent an apartment to rent, to make an exchange to another, to sell.
3
From the specialized housing Fund is a special circle of persons who are in the waiting list for improved housing conditions. In addition, a person holding a managerial position, such housing is provided outside the priority.
4
For the apartment write a letter to the head of the state or municipal authority. In addition, you must be a citizen of the Russian Federation, over the last 5 years not to commit any illegal acts, to work in bodies of state power or local self-government, in need of housing. Service apartment available from 18kv.m. per person of living space.
5
Upon expiration of this agreement for the use of the service apartment you can be evicted, except for some categories of citizens. For example, a service apartment is for the old-age pensioners, family members of an employee who died, family members, military personnel, police officers, prosecutors, and the court of the fire service, bodies for control over turnover of narcotic means and psychotropic substances, establishments and bodies criminally-Executive system, victims or missing persons. Also have the right to occupy the living space and persons with disabilities groups 1 and 2 who were injured during work or as a result of wounds, contusions. However, despite the fact that living in a service apartment for these individuals is fixed by the law, to privatize it, they are not eligible.
Note
The list of persons eligible for social service apartments limited to the law.
Useful advice
Carefully read the terms of the contract. The document is approved by a public authority and is sealed by the signatures of the landlord and mercenary of the dwelling. The contract is made in two copies ,one for each side.
Is the advice useful?
See also
Подписывайтесь на наш канал