How to prepare a decoction of chamomile

Chamomile is famous for its amazing variety of useful properties and a large range of applications in medicine. It is used as emollient in diseases of the gastrointestinal tract, sedative to the Central nervous system and many other health problems. Chamomile is considered one of the mildest means, suitable for both children and adults. 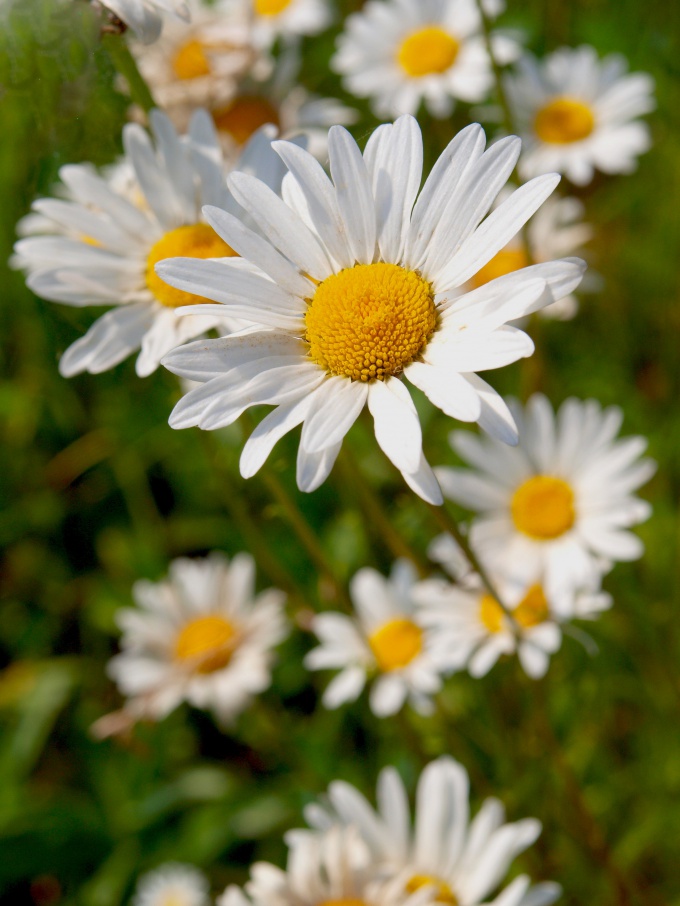 Related articles:
You will need
Instruction
1
Buy pharmacy chamomile or independently gather the flowers. Suitable season for fees from may to August. If you decide to do it yourself, keep in mind that the main condition is the dry weather and preferably in the afternoon when the morning dew has already evaporated. Choose flowers, petals that are horizontal, they contain the highest amount of nutrients. To dry chamomile can be assembled on any smooth surface with newspaper.
2
For preparation of decoction of chamomile , take 2 tablespoons of flowers pour 200 mg of chilled boiled water (1 Cup). Water preferably distilled to take. This recommendation is due to the fact that the decoction used for external use, that is, when the prickly heat, rash, as a sedative. Unfiltered water can aggravate the condition of problem areas. The resulting composition is put in an enamel bowl, because the glass can explode when heated. Close the container lid.
3
Place dishes in a water bath. Now boil for 15-20 minutes. To make a water bath, it is necessary to pour water into a saucepan and bring to a boil. After that, she put the bowl of broth.
4
After boiling leave to cool for 40-50 minutes at room temperature. The resulting broth should be strained, and the remaining raw materials squeeze using clean cheesecloth.
5
After straining the resulting liquid will have less glass because the colors of makeup that you removed. It is necessary to Supplement the missing quantity of broth of boiled water to 200 mg.
Note
Use only freshly prepared broth.
Useful advice
Chamomile cannot be used by pregnant women. But too much intake can cause weakness and headaches.
Is the advice useful?
See also
Подписывайтесь на наш канал