How to write an order for the award

Bonuses for conscientious work is made by the employer (article 191 of the labour code) on the basis of representation to the promotion or a bonus clause in force at the enterprise. After reviewing the performance leader prepares the orderfor which was developed and approved by the resolution of Goskomstat dated 05.01.2004 city unified form T-11 to promote one employee and number T-11a for two or more. 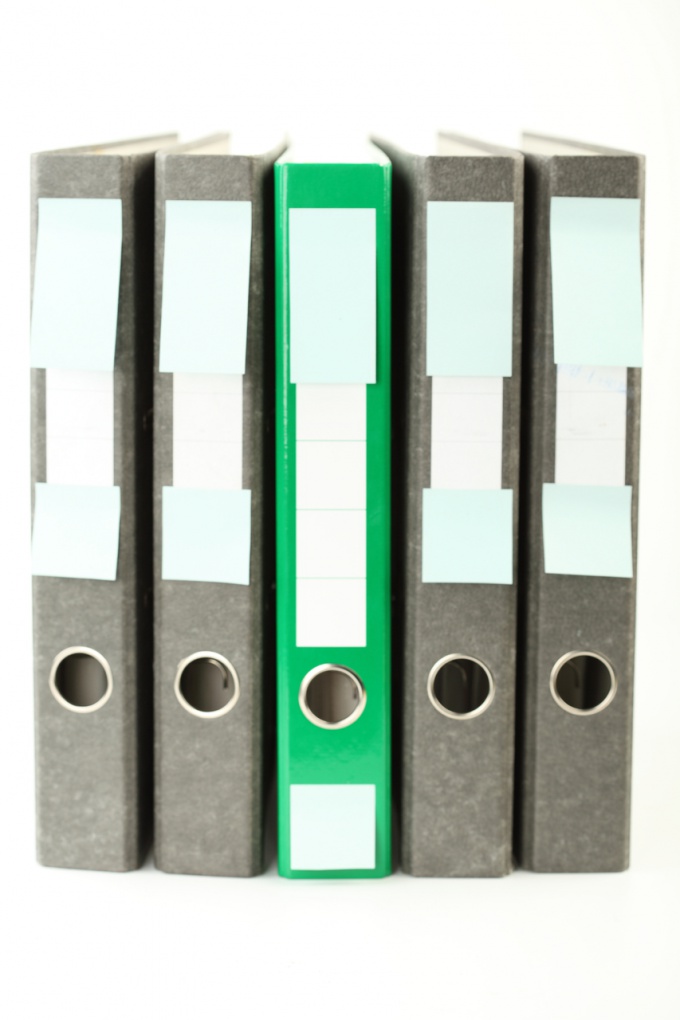 Related articles:
Instruction
1
In the introductory part, in accordance with the provisions of the document, write the initial details. This will be the full name of the organization. Next, fill in the fields indicating the number of the orderand the bonuses, the date and place of issue. In the center write the title of the document "ORDER".
Called to briefly report the content of the orderand based on calculation of the employee) and the reasons for its publication.

2
In the main part of the orderand describe fully the grounds for the decisions on the promotion. Further, after the words "orderivau", enter the surname, name and patronymic of the rewarded employee's job title and business unit.
A separate paragraph should identify the promotion (prize, a valuable gift or other) and the size (amount in words and figures). Here can be located and the order for accounting, regarding the classification of these amounts on account of payroll or other source of funding.
In addition, at the end of the main part of the orderand specify the document that justified the issuance of this order (the idea of promotion of an employee from his immediate supervisor or the General Provision on bonuses adopted in the organization).

3
In the final part to leave space for signature of the Director, specify his position and decode the signature (surname and initials).
Below place a place for painting worker, which were referred to in the order, after words "With the orderω aware of." Here also specify the position, name and date of the prize-winning review.

Note
Please note that by order of the state statistics Committee adopted in 1999, you can make a standardized form for more details but do not have the right to refuse mandatory (OKUD, view, etc.). Therefore, in order to avoid errors, simply download a ready-made form and fill it according to the approximate model.
Is the advice useful?
See also
Подписывайтесь на наш канал