How to call a poodle

A poodle is a kind, energetic, cheerful dog, and her name should emphasize the dignity of this breed. Choosing a name for the poodle, you must consider the characteristic features of the dog, her mind and ability to training. Rewarding her nickname, remember the history of breeding of this breed. 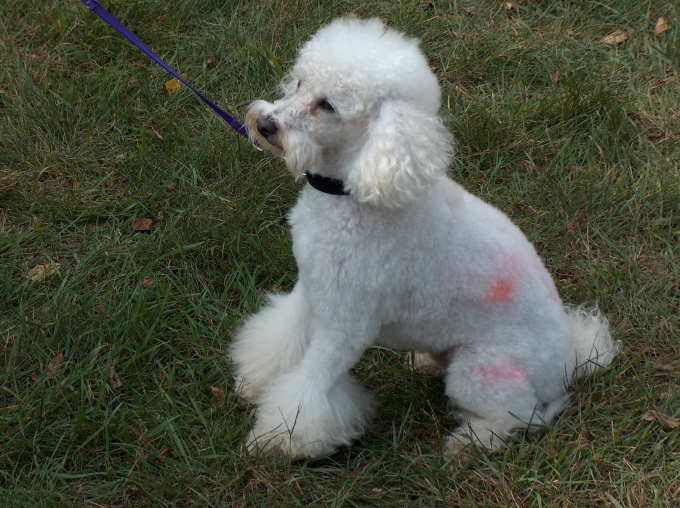 Related articles:
Instruction
1
Nickname poodle can pick up with reference to external features of the dog. For instance, levick is the link to the hair, resembling a lion, or Pusik (Fluffy), the name accentuates the soft, fluffy fur. The nickname pretty boy said about the exterior, and sometimes how purebred dogs. 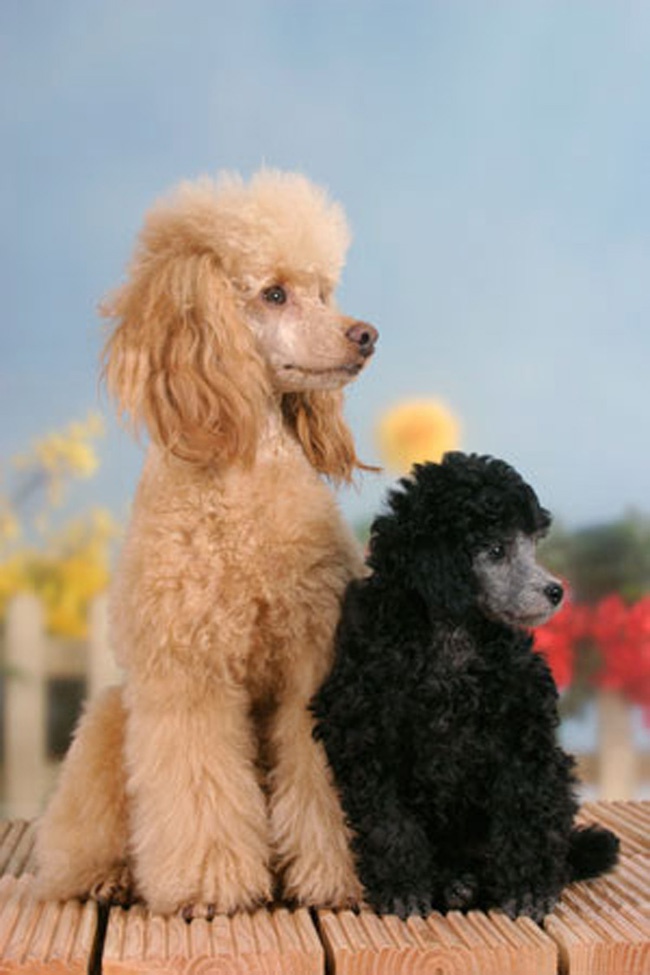 2
To call the poodle in honor of the predecessors who have glorified this breed. For example, using characters of works of art. Mafic – in semantics of the word incorporated information about what is in the image of a poodle Mephistopheles appeared to Faust. Brutus – the name poodle, an instructive poem of Heinrich Heine, "a good dog". 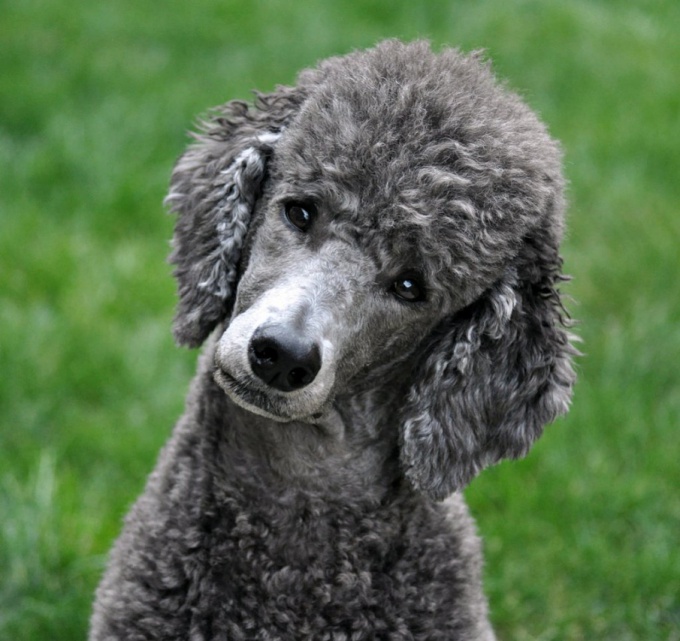 3
A nickname can be associated with certain historical events. For example, the obvious one is the sunglasses is the name resembles the name of a regiment during the Italian war, who, unwilling to part with their Pets and hid them in the drums. Hence it is possible to produce a different name, for example, the change drum. Revolyushka – poodle - dog "Revolution", a popular breed in the French army of Napoleon. Duelist (Dalmec) - in medieval Italy, the owners taught the poodles to pee at the house of the enemy, thus calling for a duel. Mastic Italian artists used poodles, so they were entertained by models, during the artistic process. Moustache – black poodle, a favorite of the French troops, who took part in the battles of Marengo and Austerlitz. Barbul – dog, with a sad fate, also participated in the hostilities. 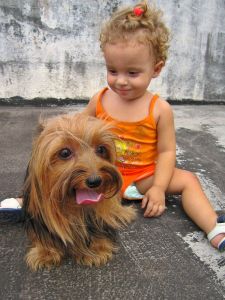 4
The name of your poodle may be a reference to the dogs of celebrities. Zapico (Topic) is a favorite pet of the Roman Emperor Vespasian. Although this dog's name is not particularly resonant in the Russian language. Wagner (abbreviated as Vager) or a Musician – is reminiscent of the poodle, which Richard Wagner took at the rehearsal of the orchestra. The dog reacted to the hypocrisy in the game of loud barking. Copinger (Penger, Charger) – nickname, says that the poodle is the breed that loved Schopenhauer. He had a dog Buts, which in moments of joy called Adenom ("World soul"). Barocco – dog Benvenuto Cellini, the famous goldsmith of the Renaissance. Any of these nicknames is quite suitable for your pet. 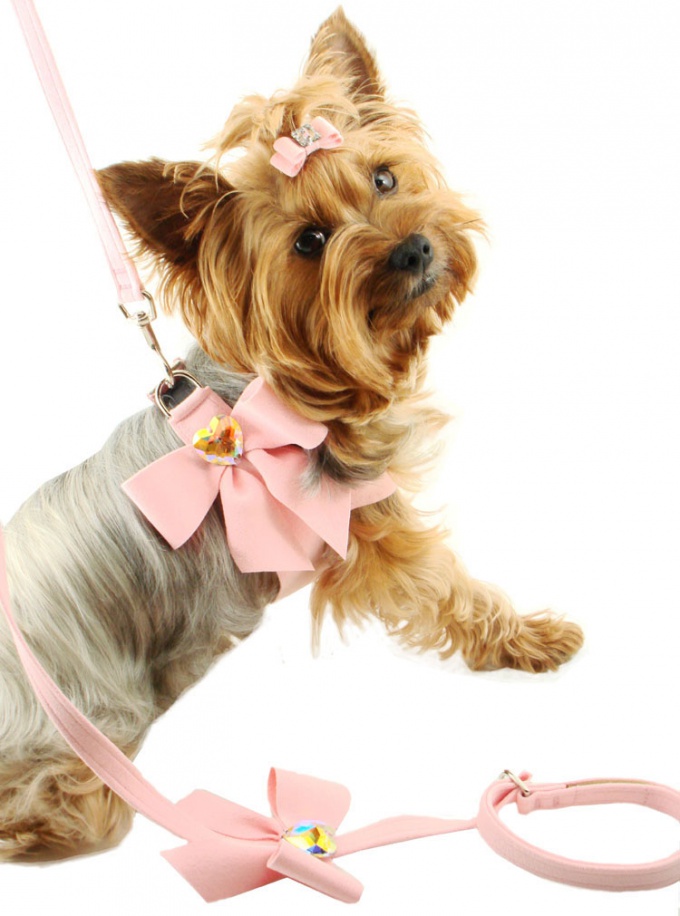