How to allocate shares in the common property

When several persons own the same property, a thing, a property, a thing are in the common ownership of these entities. the Law distinguishes between two General modes of ownership: joint property without the allocation of shares and fractional ownership. As a General rule, ownership of property ownership, if the possibility of joint ownership provided by law. Nevertheless, the cases in respect of property, things effect the common mode of ownership, is very common: it is the property of the spouses acquired together, and privatized apartments (at the initial stage of privatization allowed without determining a share), as well as the property of a peasant (farmer's) economy. 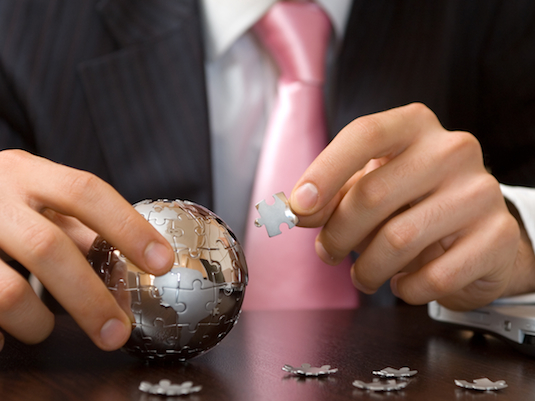 Related articles:
Instruction
1
Before to allocate a share of the common property, it is necessary to transfer the property in the regime of common ownership. Spouses can do this, for example, concluded a marriage contract. And according to the General rule of article 244 of the Civil code (civil code) the transition from the regime of joint ownership in the regime of common ownership is by agreement of all co-owners, or by court order, based on the requirements declared by one or more co-owners.
2
The allotment of the shares of common equity of ownership as a General rule, shall be made by agreement of all co-owners (article 252 of the civil code). In some cases the allotment of shares is possible in nature, for example, in a private home you can make a separate entrance and use only part of the house. In other cases, the apportionment of the share in kind is impossible, so the percentage released of the owner, may be redeemed by one or more of the remaining co-owners.
3
If no agreement is reached, any of the shares of ownership may apply to the court demanding the appropriation of his share (article 252 of the civil code). There will also be a divisibility or indivisibility of the object in nature. You need to keep in mind that the share in right of common of ownership is shares of the abstract, not tied to, for example, a particular room or part of the house, continuing the example of a private house, therefore, the partition of the house in kind the amount of such perfect proportion and may not represent actual shares, which you can highlight. For example, the share of ownership is 50% and the room and hallway, which really can be allocated for a separate entrance, make up only 40% of the house. In such cases, to compensate for the disproportion are actually allocated share of share of persons of the right of ownershipthe owner establishes a cash payment from the (other) owners whose real property share has increased at the expense of the owner. The disparity can be eliminated not only money, but a compensation, for example, by awarding the aggrieved owner of the barn or other outbuildings at the house.
4
If it is impossible to allocate a share in nature, a participant in shared ownership shall have the right to demand payment of the value of its shares of the other participants. On the other hand, if the share of a participant is negligible and it has no significant interest in the use of common property, the court may oblige the other participants of shared ownership to pay compensation to such participant even in the absence of his consent. From the moment of receiving compensation for their share in the common property, the person shall lose right to share in the common property.
Is the advice useful?
See also
Присоединяйтесь к нам
New advices