Like all other property acquired by the spouses during the marriage, jointly acquired apartment is their joint property, regardless of the name of whom of the spouses, such an apartment purchased (article 34 of the Family code of the Russian Federation, further – SK Russian Federation). The joint ownership regime is characterized by the absence of certain shares in right of common ownership (part 2 of article 244 of the Civil code, hereinafter CC RF). 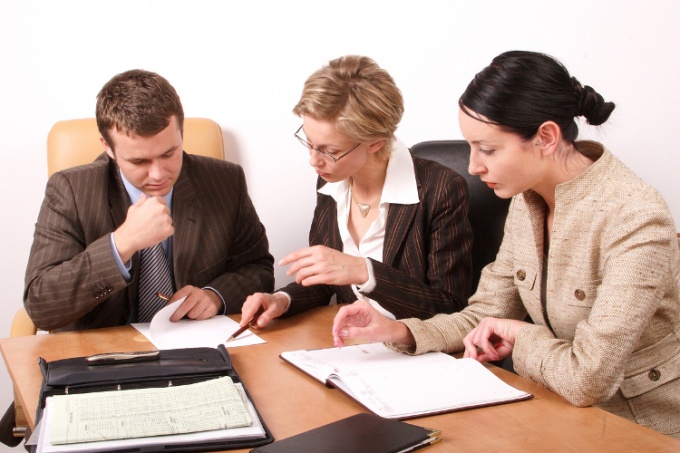 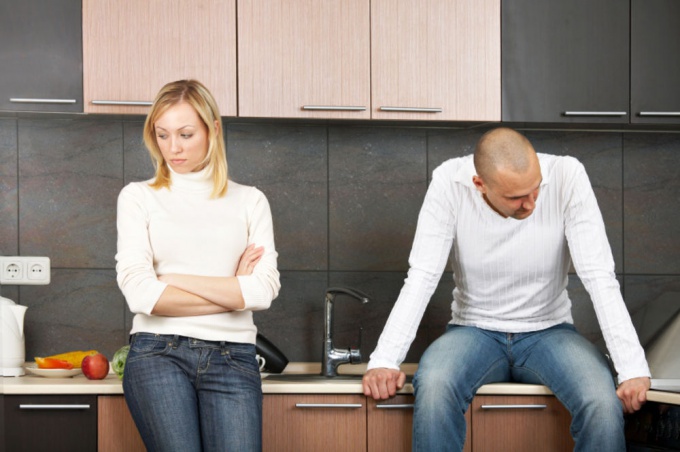 2
For starters, the apartment need of the regime of joint ownership translate into the common ownership regime. This can be done by agreement between the spouses or by a court decision (part 5 of article 244 of the civil code). If you define a share on the agreement of participants of joint ownership, the law establishes the right of parties to determine the share of each of them (part 1 of article 245 of the civil code). The ratio can be 50/50, and any other.
3
In that case, if the shares will be determined by the court, the court will proceed from the presumption of equality of shares of spouses in common property (part 1 of article 245 of the civil code). If the wife wants her share in the property right to the apartment was more than 50%, it must provide the court with relevant evidence, depending on the circumstances of the case, for example, a certificate of their high income in the period immediately preceding the purchase of the apartment and the evidence that at the same time the spouse was not employed and was undergoing treatment for alcoholism; evidence that the wife at his own expense has made leasehold improvements to the apartment (part 2 of article 245 of the civil code) and so on.
4
You need to keep in mind that the apartment is indivisible property and shares, which will be determined by agreement between the spouses or court decision is not the share of apartments as a physical object (for example, the share of the wife in the kitchen and corridor, while the proportion of husband – living room and bathroom), and share in the ownership of the apartment, not tied to specific parts of the apartment. The change in the legal regime of the home as the property subject to state registration in the unified state register of institutions of justice (part 1 of article 131 of the civil code).Once the shares are defined, they can participate in civil turnover as independent objects of civil rights, that is, a share can be sold or exchanged.
5
When selling shares in right of common ownership is necessary to consider that the husband has a preferential right to purchase such share (part 1 of article 250 of the civil code). The pre-emptive right of purchase corresponds to the duty of a wife to notify husband in writing of its intention to sell its share in the apartment with the price and other terms on which the wife wants to sell his share. If the husband refuses to buy or not buy the share of the wife in the course of a month, the wife is entitled to sell his share to any person (part 2 of article 250 of the civil code).
6
When exchanging a preferential right of the spouse to acquisition of a stake will also be (part 2 of article 246 of the civil code).Since it is difficult to find people willing to buy a share in the apartment, where the stranger and the cost of such shares when the actual sale will be significantly lower than half the cost of a whole apartment, in most cases, spouses makes sense to jointly sell their stakes in apartment for one person, and the proceeds divided between them in proportion to their shares in common ownership.
Is the advice useful?
See also
Подписывайтесь на наш канал