How to run the game without a label 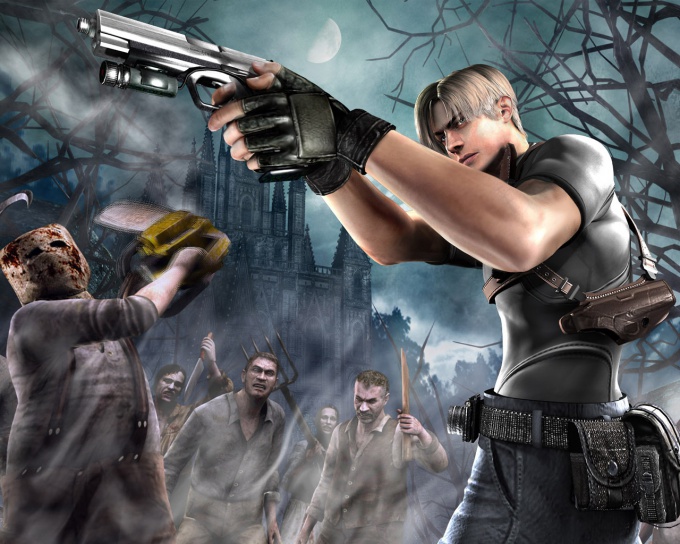 Related articles:
You will need
Instruction
1
First, make sure that the shortcut of the game you need on your Desktop is definitely lacking. It is possible that he was just renamed or moved.
2
If the shortcut of the game on the Desktop, then navigate to the directory in which they installed the game. Typically, the drop folder games is on a hard drive that contains the operating system and, therefore, all the standard system folders. Usually the way to game looks like "C:Games<game Folder>". Game files can be found in the system folder "Program Files". In the game folder should be all files, to ensure the normal operation of the application and its interaction with the system. Among these files, there should be one executable file that launches itself to the game. The file in most cases is the name of the game, and its extension corresponds to the Executive file (i.e., its ending ".exe"). To start the game, simply click on the Executive file twice with the left mouse button.
3
To run the game without the shortcut, you can also in another way. To implement it, go to "start" (located on the taskbar on the left). In the menu that appears, hover the mouse cursor on the line "All programs". After that, you will see a list of all programs installed on your personal computer. Among them, find the tab with the name of the game and also move the cursor mouse. In the pop-up list, select the Row with the name of the game and click. The game will start.
Useful advice
It should be remembered that in the game folder are files that ensure the normal operation of the application and its interaction with the system. Therefore, in any case, do not rename, move or delete these files.

Menu All programs applications that are installed recently are highlighted in yellow. So, if the game is installed not so long ago, it's easy to see her.
Is the advice useful?
See also
Подписывайтесь на наш канал